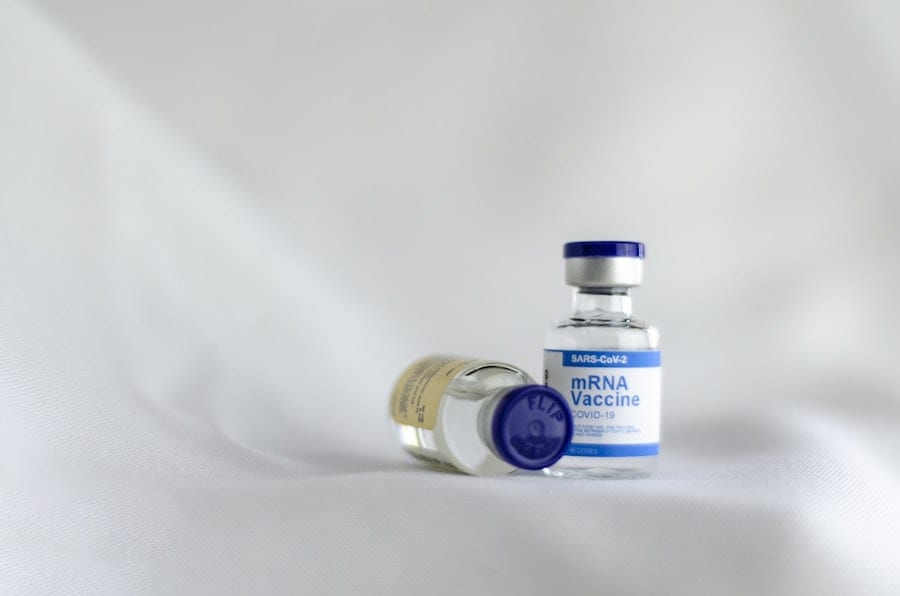 The European Union has made a record-breaking agreement with Pfizer/BioNTech to buy up to 1.8 billion doses of their coronavirus vaccine, whilst gearing up for a court battle with another pharma giant, AstraZeneca, for non-delivery of agreed upon jabs.
The deal, announced by European Commission (EC) President Ursula von der Leyen on Friday at a Pfizer manufacturing plant in Belgium and not yet officially finalised, would see 1.8 billion doses of the jab delivered to the EU through to 2023.
It comes at an awkward time, just as mounting pressure is being put on developed countries to stop buying more doses than their populations require to ensure the rest of the world get their fair share.
Negotiations between von der Leyen, Pfizer CEO Albert Bourla and other officials were documented Wednesday in the New York Times, detailing the personal nature of the mediations between the pharma chief and the EU leader. Staying in contact via text and calls, the pair devised a scheme where more doses than the previously agreed upon 300 million could be offered.
“Multiple leaders of the world, they would reach out to me, from presidents or prime ministers and kings, and general secretaries of organisations,” Bourla told the New York Times. He went on to say that these discussions were not at all unusual given the circumstances.
For von der Leyen’s part, she says she pursued this new avenue due to AstraZeneca’s failure to deliver the agreed upon number of vaccinations.
“I knew that the upscaling of the deliveries would have a slow start by nature in the beginning, and therefore, I also knew the first quarter was going be tough,” she told the New York Times. “I did not expect it to be as tough, because we did not include the possibility that AstraZeneca would reduce deliveries by 75%. That was a heavy setback.”
According to the EC president, the agreement includes 900 million doses to start, with an option for another 900 million, though the EC has not officially confirmed this to be the case.
Meanwhile, the EC announced on Monday it was suing AstraZeneca over breach of contract. The months-long feud between the EU and the pharma company came to a head with this reveal.
The EU ordered 300 million doses of the AstraZeneca jab, with full delivery set for the end of June and the option to buy another 100 million doses. The drug-maker said they would only be able to deliver 100 million, a third of the originally agreed upon amount, in that same time frame.
AstraZeneca has repeatedly stated there has been no breach of contract, insisting the contract clearly states they would hit delivery targets based on the company’s “best efforts” to deliver on schedule.
Italian broadcaster RAI published the contract in full and notes there is a clause that seems to justify AstraZeneca’s claim, protecting the company from legal action in the case of delivery delays. Nonetheless, a court may say that their “best efforts” were not made to fulfill the obligation, making this less than a clear-cut case.
The next hearing is set for 26th May and a judge is expected to come back with a ruling three to six weeks after that.


Photo by Spencer Davis on Unsplash