EU to give another Covid jab the green light

EU to give another Covid jab the green light 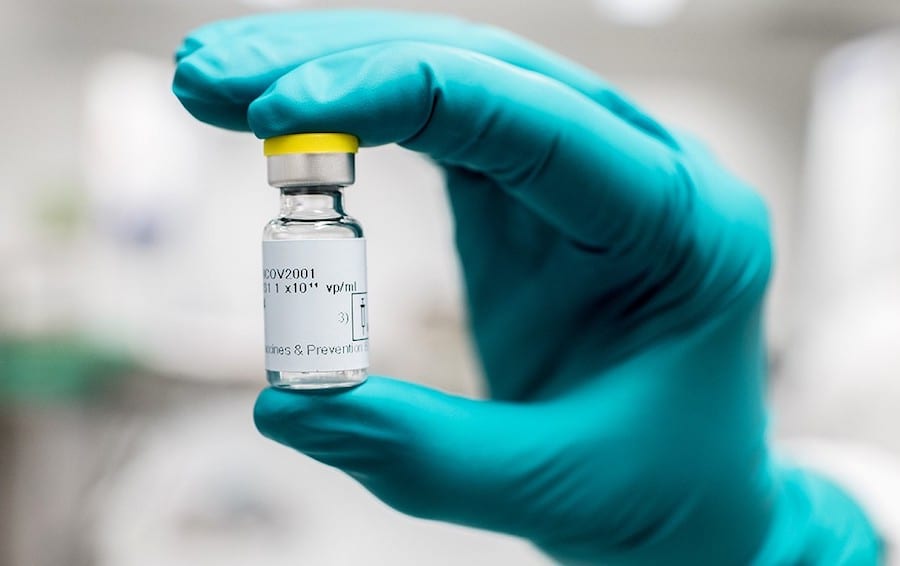 The European Union is likely to approve a single dose vaccine from Johnson & Johnson in March, after the USA cleared it for emergency use last weekend.

A single-dose jab by American pharma giant Johnson & Johnson will most likely be approved in the not-too-distant future in Europe, according to French Industry Minister Agnes Pannier-Runacher, who spoke about it to France 3.

This green light from the European Union will be given “at the beginning of March since the European Medicines Agency is reviewing all the information given to it by Johnson & Johnson in order to be able to market this vaccine,” she said.

The United States Food and Drug Administration (FDA) gave the vaccine the go-ahead on Saturday, citing that it is effective in preventing severe Covid-19, even when one of the newer variants is the cause.

EU approval is said to be coming in “early March”, which means roll out could begin as soon as the end of March or the beginning of April. The Johnson & Johnson jab offers good news to vaccine-starved Europeans, especially as it is intended to work with only one dose as opposed to the others on the market which require two.

Once approved, the EU is asking for 600 million doses to be delivered by the end of June, 77 million of which are earmarked for France.

“This corresponds to the population quota, that is to say each time 10 million doses are delivered in Europe, there are 1.5 million for France because we represent 15% of the European population,” explained Pannier-Runacher.

These additional jabs will go a long way toward France’s goal of inoculating the 15 million from the most vulnerable population segment by the end of June.

In clinical trials, the Johnson & Johnson vaccine showed an 85.9% efficacy against severe Covid in the USA, 81.7% in South Africa and 87.6% in Brazil. This is less protective than the Pfizer and Moderna double shot regimen, which have an efficacy rate of roughly 95% of all forms of the virus.