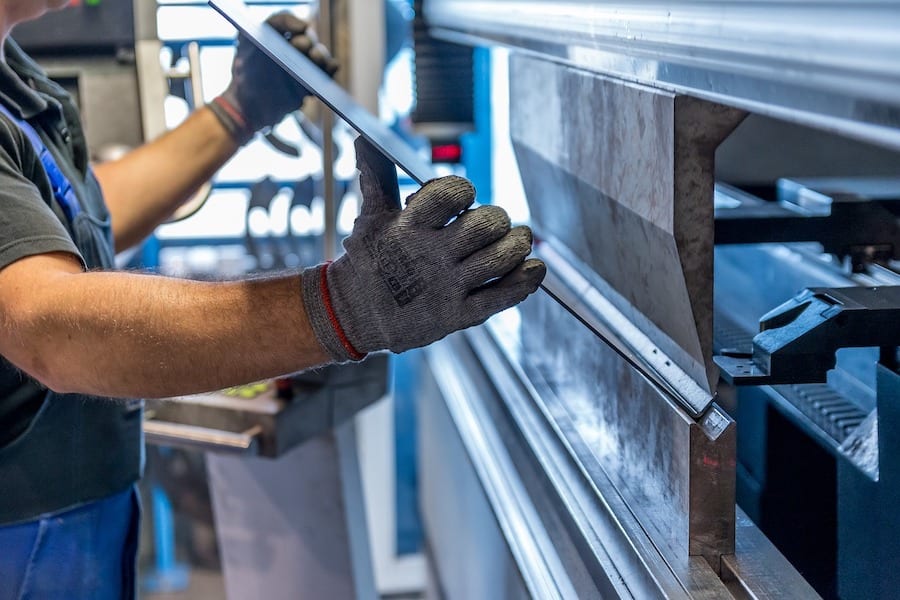 Euro zone producer prices rose in June on a monthly basis slightly more than expected, ending their falling trend started in February when the bloc experienced its first Covid-19 outbreaks, official estimates showed on Tuesday.
Prices at factory gates in the 19-country currency bloc increased in June by 0.7% month-on-month, the European Union’s statistics office Eurostat said.
The reading beat forecasts from economists polled by Reuters of a 0.5% rise, and was the first increase after prices had fallen for four consecutive months.
It was driven by a 3.1% rise in energy prices. Otherwise, producer prices would have been flat on the month.
On the year, producer prices fell in June by 3.7%, less than the 3.9% drop expected by economists, and down from the 5.0% decline posted in May.
Producer prices are a key factor shaping consumer inflation, as changes in prices at factory gates largely translate into the final cost for consumers.
Euro zone annual consumer inflation ticked up by 0.4% in July after a 0.3% rise in June.