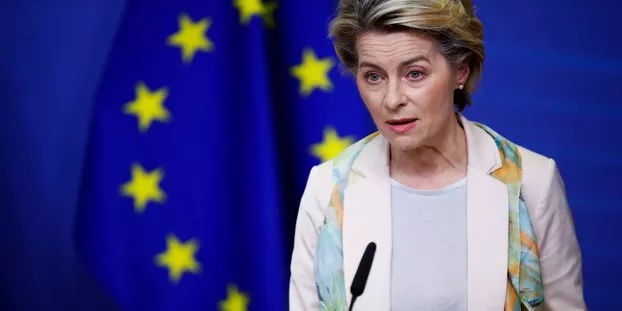 Eastern European nation Ukraine is in the spotlight, and not for their recent celebrations marking 30 years of independence. In fact, that very independence is being threatened as Russian troops entered two regions in the eastern part of the country, calling them “peacekeeping missions”.

The two regions, Donetsk and Luhansk, are rebel strongholds, and have been the premise for a massive 150,000-strong amassing of troops along the Ukrainian border, with Russia now recognising these regions to be in themselves independent.

The Russians say they are defending these areas against Ukrainian aggression and the West has called it unacceptable, threatening sanctions against the Russians, which may in the end be a rather toothless response to the situation.

It’s a mess of biblical proportion, and one that hasn’t been seen since the worst periods of the Cold War, with world leaders fearing outright war against Putin’s maniacal machine and Europe being sucked in, though for now, it is hoped that strong enough sanctions and diplomatic actions will keep the wolf at bay.

In a speech given at the Munich Security Conference held last weekend, European Commission (EC) President Ursula von der Leyen said that, “We are facing a blatant attempt to rewrite the rules of our international system. One only has to read the recent communiqué issued by Russian and Chinese leaders. They seek a ‘new era’, as they say, to replace the existing international order. They prefer the rule of the strongest to the rule of law, intimidation instead of self-determination, coercion instead of cooperation. We still hope that peace will prevail, and that diplomacy will take us there.”

Von der Leyen went on to encourage the continuation of EU solidarity, saying, “Since the start of this Kremlin-made crisis, the European Union and the transatlantic community are fully aligned and united. We are supporting Ukraine to withstand the enormous pressure from Moscow. When the Russian government tried to divide us, over and over again, we have responded with one voice and a common message.”

Putin kicked back with a televised speech of his own that is being called “angry”, “impatient” and “threatening”, but mostly it sounded like the chest-beating voice of a bully who knows he has everyone’s full attention and who was stuck on repeat.

His words on Ukraine came across as obsessive, with claims that the nation has never really existed in the first place. Through the rant, though, his stance on key security demands remained clear: No NATO expansion, and definitely no Ukrainian membership.

At this point, Putin seems to have anticipated sanctions and has wholly disregarded them as relevant. Now the question is, if this isn’t enough to put a halt to his march on Ukraine, what will be?