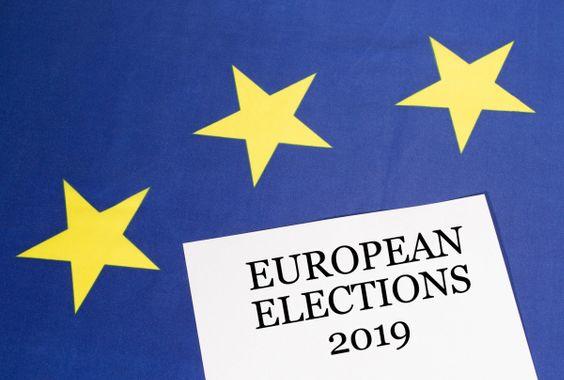 The recent European elections drew more than 47 million voters across France, whilst in Monaco only 777 people went to the polls to make their choice.

The election was held on Sunday 26th May and with 35% of the votes, the Renaissance list, supported by La République en marche, Democratic Movement (Modem) and its partners, came in first.

Out of the 4,922 registered voters in Monaco, only 777 chose to vote in this year’s election, representing a participation rate of just 15.6%. A total of 760 votes were cast, 10 ballots were cancelled and seven blank ballots were cast.

The Renaissance list obtained 35% of the votes in front of Jordan Bardella’s (Rassemblement National) with 23.29%.