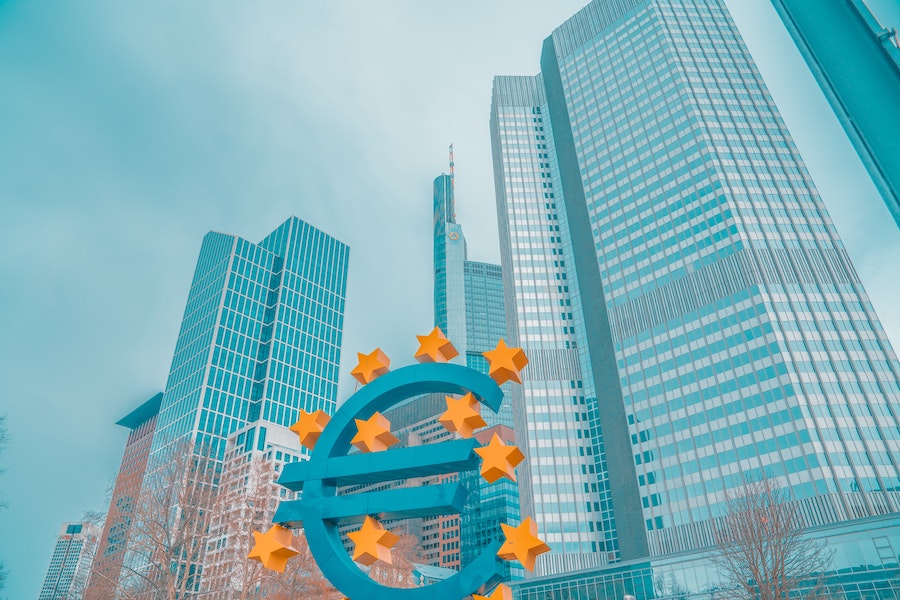 The euro has dipped below the US$1 mark to reach a 20-year low, inflation is more than four times the expected amount, and energy prices are soaring in advance of what may be a long, cold winter. Are these short-term blips or is Europe in serious crisis?

Recession, rising inflation, dizzyingly high energy and food costs, and of course, ongoing war are all starting to take their toll and European consumers are going to bear the brunt.

Monday saw a series of reports with a cascade of bad news starting with the euro hitting a 20-year low against the US dollar, dropping to below $0.99, amidst energy crisis fears brought on by Russia’s decision to stop gas supplies from their main pipeline to Europe.

The link between the euro and gas prices has been tight in recent months. When natural gas prices go up, the euro has gone down, and as Europe struggles to throw off the yoke of Russian gas dependency, investors foresee a rough winter ahead.

“Gas flows have been curtailed even more than expected and we have already seen evidence of demand destruction weighing on activity,” said Michael Cahill, a strategist at Goldman Sachs. “We now expect the euro to fall further below parity ($0.97) and remain around that level for the next six months.”

Recession is almost a certainty

At the same time, surveys on Monday show that the euro zone is almost certainly heading into recession. The European Central Bank (ECB) is under pressure with inflation running at over 9% and faces the possibility of having to raise interest rates dramatically, to as high as an unparalleleed 75 basis points, at the same time as the economy downturn.

The ECB, which meets this Thursday, is hoping to try and stabilise the euro, which has lost roughly 8% of its value in the past three months.

S&P Global’s final composite Purchasing Managers’ Index (PMI), seen as a guide to economic health, fell to an 18-month low of 48.9 in August from July’s 49.9, below a preliminary 49.2 estimate. Anything below 50 indicates contraction.

“The PMI surveys signal that the euro area is entering recession earlier than we previously thought, led by its largest economy Germany, and we now see the euro area ‘enjoying’ a longer, three quarter recession,” said Peter Schaffrik from the Royal Bank of Canada. “The revision is mainly due to developments in energy prices which, even after retreating over recent days, remain elevated and which mean that the impact on household spending will be larger than we hitherto anticipated.”

Gas prices rose as much as 30% in Europe on Monday, adding to concerns over shortages and the possibility that people will be unable to keep up with the rising energy costs.

France, which normally exports energy, has badly timed extensive maintenance on 32 of its 56 nuclear reactors. The country relies on nuclear energy for two-thirds of its electricity, with only 7% reliant on gas.

In a last-minute scramble to bring as many reactors back online as possible, EDF, the French company that operates them, has been pushed to work full steam ahead to rectify the situation.

She added that the government will “closely monitor” the situation of the plants that reported corrosion issues and assured that EDF has “started taking action and they must confirm to us that it is progressing as they had planned.”

Photo by Maryna Yazbeck on Unsplash