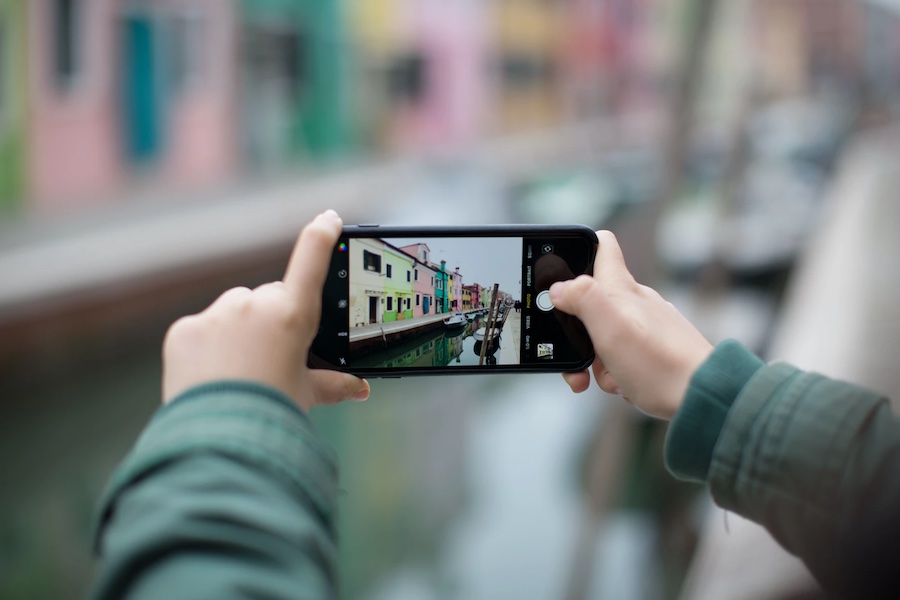 Europe’s new improved roaming regulation, known as “Roam-like-at-home”, has been renewed for a decade, giving travellers in the EU and EEA the freedom to call, text and surf the net abroad without extra charges.

Thanks to the EU Roaming regulation, introduced in 2017, citizens have been enjoying free roaming on their mobile devices throughout Europe without any nasty surprises in additional charges.

But the European Commission says a review of the rules showed that there was room for improvement. In the latest Eurobarometer from February 2021, 33% of respondents who travelled abroad had lower mobile internet speed than they usually had at home, and 28% had a lower network standard abroadn such as a 3G network instead of 4G. Furthermore, a study conducted by the Joint Research Centre found that 25% of customers had, at least once, experienced worse quality of service in roaming compared to at home, even when network conditions could have provided better quality.

As the previous Roaming regulation was due to expire on 30th June 2020 and, in order to allow all mobile phone and Internet users to continue being connected at no extra charge when travelling across Member States, the Commission had proposed in February 2021 a new improved Roaming regulation. It entered into force on 1st July and extends “Roam-like-at-home” until 2032.

“Remember when we had to switch off mobile data when travelling in Europe to avoid ending up with a massive roaming bill? Well this is history. And we intend to keep it this way for at least the next 10 years. Better speed, more transparency: we keep improving EU citizens’ lives,” said Thierry Breton, Commissioner for the Internal Market.

Consumers now have the right to the same quality of mobile internet abroad as the one they have at home. Operators providing mobile services should ensure that consumers have access to use 4G, or the more advanced 5G, networks, if these are available at the destination the consumer is visiting.

When travelling by plane or on boat, mobile phones can automatically connect to the on-board network, provided by satellites, which are often subject to very high surcharges. So, the new roaming rules oblige operators to protect their consumers and notify them if their phones switch to a non-terrestrial network.

The new roaming rules are also ensuring that citizens are aware of the single EU emergency number 112, which they can use anywhere in the EU to reach emergency services.

Photo by Ozgu Ozden on Unsplash