Everything you need to celebrate National Day

Everything you need to celebrate National Day 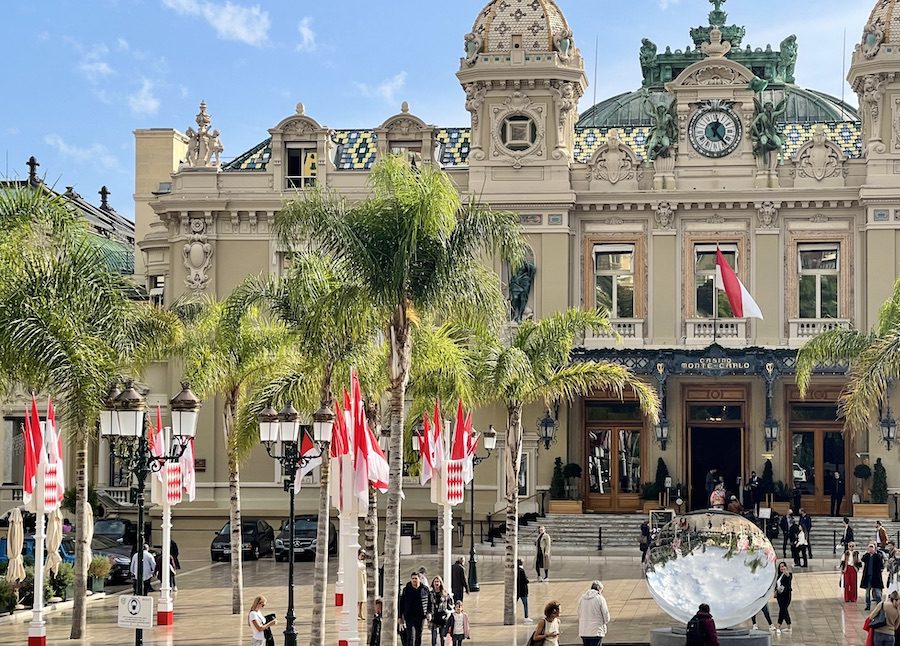 Monaco’s National Day is fast approaching, and with it comes a programme filled with ceremony and celebration. Here is a rundown of the official events that are taking place.

Monaco’s National Day, celebrated every year on 19th November since the reign of Prince Rainier III, is a day punctuated by pre-event fireworks, religious services, a show of military prowess, a parade and other festivities.

The custom of National Day began in 1856 by Prince Charles III. The day is typically chosen by the current Prince and this particular day was chosen first by Rainier III, as it fell upon his saint’s day, then again by Albert II, who ascended the throne in 2005 on the same day.

Preparation takes eight days and nine nights to complete, and the Municipal Services of the Principality has been busily putting up 610 banners, 62 pavilions and 680 flags in anticipation. They will remain in situ until 6thDecember.

This year, special care has been made to decorate all neighbourhoods, and this can be witnessed on rues Suffren Reymond and Princesse Antoinette, the boulevards Princesse Charlotte and Rainier III, the Larvotto esplanade, and on the expressway between the tunnels to the station access. Additionally, the two entrances to the Princess Antoinette Park will also be more richly decorated than in previous years.

On the eve of National Day, 18th November, the Mairie is staging a drone show. The 12-minute light show above the Palace will replace the traditional fireworks show.

For the 2021 fête, the official day begins at 9:30am with a Thanksgiving Mass with Te Deum at the Monaco Cathedral. This will be followed by the taking of arms and presentation of rank insignia and medals on the Cour d’Honneur of the Prince’s Palace at 11am. The military parade follows at 11:30am in the Place du Palais.

That evening, an invite-only gala is also being held at the Grimaldi Forum featuring a Placido Domingo ‘Spanish Night’ with the Antonio Gades Dance Company.

There will also be a musical improv comedy theatre event put on by the Mairie at the Espace Léo Ferre for residents and citizens who were lucky enough to secure the advance tickets on Thursday 18th at 9pm and on 19th at 3pm.

Meanwhile, at the Condamine Market on 19th November, chefs will prepare a giant stockfish on the Place d’Armes between 11am and 3pm, to eat in or take away. There will also be tasting of local specialties from market traders, and a strolling band throughout the halls of the eatery and in Place du Marché from 11:30am to 2:30pm.
Reservations are necessary for all lunch and dinner meals eaten on site.
Health passes will be required and all health protocols will be strictly enforced throughout the day, including mask-wearing.