Everything you need to know about 5G

Everything you need to know about 5G 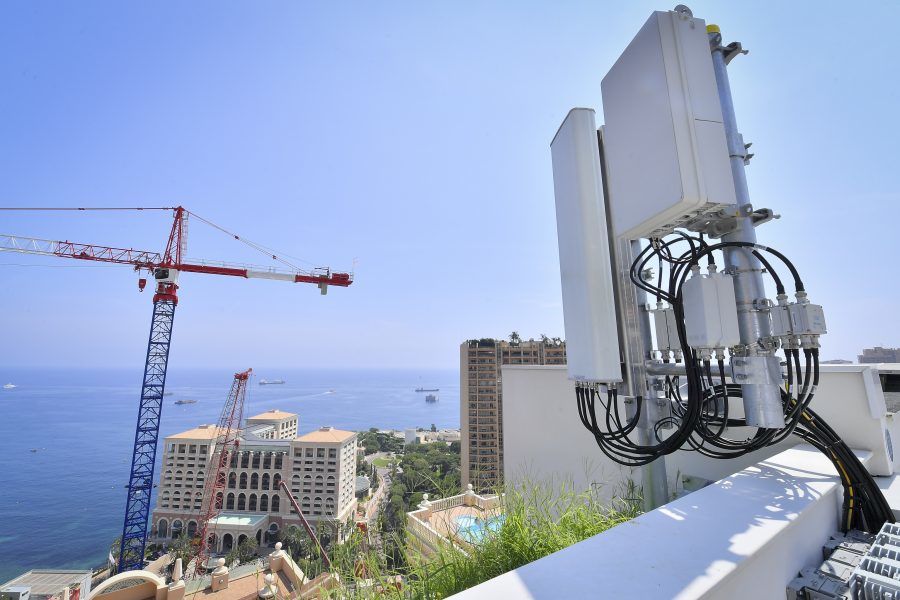 Monaco is set to launch the 5G network in a matter of weeks. Ahead of this highly anticipated rollout, the government has detailed the technical and health aspects of the controversial highspeed internet service.

It was on 30th April that the Prince’s Government set the tone for Monaco’s ambitious transition to a digital world with the launch of the #ExtendedMonaco program.

The first pillar of this ‘Smart Principality’ was the implementation of fiber optics and the emergence of a sovereign cloud. Next, the 5G network will be activated in the Principality in July.

Monaco will be one of a handful of European countries with 5G capabilities including Portugal, Switzerland, the United Kingdom, Belgium and soon France.

On Tuesday 18th June, the government held a press conference at MonacoTech announcing the next stage of the 5G rollout, with key players in the project laying out the details related to technology, regulation and health.

“Before we even look at the opportunities for progress, the priority of 5G is to keep us within a quality network, the same one that has reached saturation levels with 4G,” said Martin Peronnet, General Manager Monaco Telecom.

In outlining the enormous increase in demand that the Principality has experienced for mobile internet, Mr Peronnet added that there will be a “revolution in the world of business, which will be able to communicate massively with all connected objects, almost in real time.”

The 5G technology will be 10 times more faster than 4G, allowing multiple objects to be connected at the one time. It will be used for e-health, the intelligent city programme, the transport network including autonomous vehicles, ultra HD media, and it will allow for the advancement of robotics and automatisation in future industry.

Throughout the Principality, 27 antenna sites will be authorised for 5G technology, including those used for 4G. This summer the Government will publish a site map of authorised and controlled sites and, at the end of the year, an electromagnetic cadastre.

Christophe Pierre, Director of the Development of Digital Uses, discussed the regulation attached to the 5G network. “Since 2010, the Principality has adopted a regulation in this area that is even more restrictive than the international standard issued by the ICNIRP (International Commission on Non-Ionizing Radiation Protection), which set out the guidelines defining the exposure limit values ​​not to be exceeded. These are already 50 times lower than the level inducing thermal effects and, for Monaco, these values ​​were even more reduced.”

Meanwhile, Alexandre Bordero, Director of Action Sanitaire et Sociale, addressed the health concerns. “According to the World Health Organisation, taking into account the extensive number of collective scientific studies on electromagnetic waves carried out and verified for over 20 years, this is not classified in the category of proven health risks, especially cancers.”