Everything you need to know about Tuesday’s solar eclipse

Everything you need to know about Tuesday’s solar eclipse 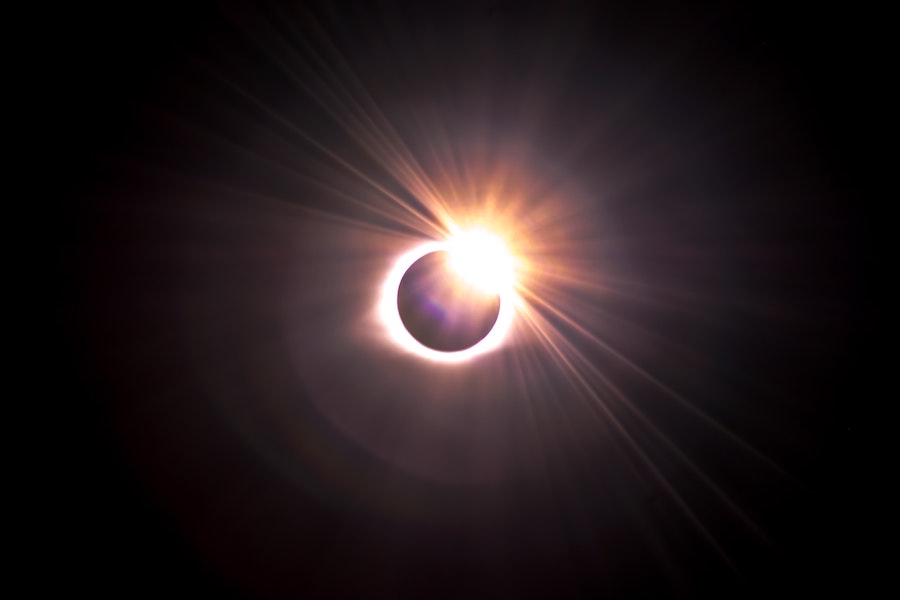 On Tuesday, a partial solar eclipse will take place during the day. Here is some information on how to see it from Monaco and the French Riviera safely.

According to the Institute of Celestial Mechanics and Ephemeris Calculation (IMCCE), a partial solar eclipse of 11.7% will be observable on 25th October between 11:22am and 1:04pm local time.

It will be visible from Europe, northeast Africa and central Asia. It won’t be observable at all in North America.

As exciting as the phenomenon is, it can also be incredibly dangerous, as observation with the naked eye or with quality sunglasses, even for a very brief moment, can cause irreversible damage to the retina leading to loss of vision.

A partial solar eclipse can only safely be viewed through solar filters, typically a pair of solar eclipse glasses – those that ensure a transmission of only  1/100,000th. They are not easy to find, so people should make sure that the glasses come from a reliable source such as an optician or pharmacy, and that they are not fake.

The special glasses can not be used, however, in conjunction with a magnifying instrument such as binoculars or telescope – this can actually magnify the sun’s damaging wavelengths.

It is also recommended that people take regular breaks after a few minutes of observation to allow the eyes to rest and avoid damage.