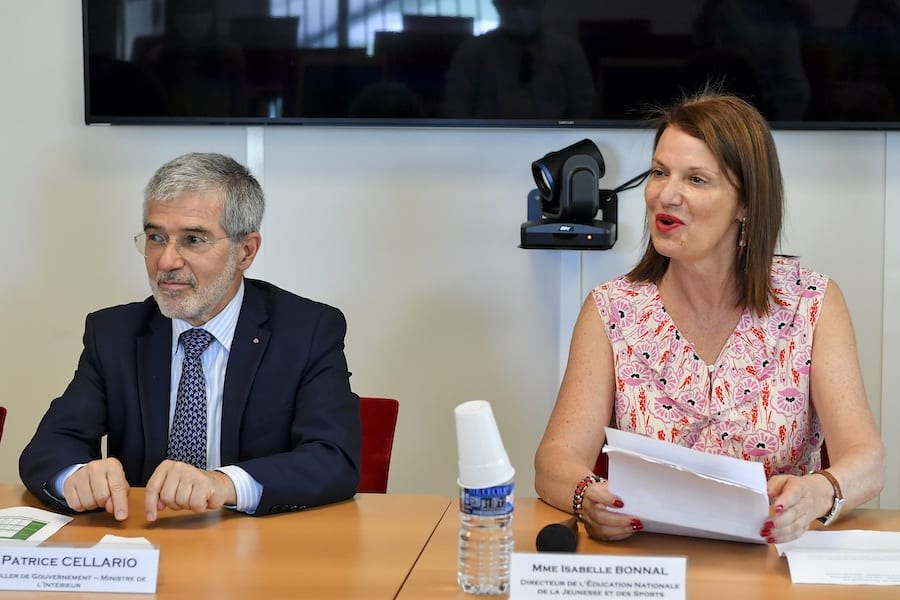 Monaco’s students have done the Principality proud, achieving remarkable results in the 2020 Baccalaureate.
The government was pleased to announce on Tuesday an overall pass rate of 99.53% for the general, technological and professional series, and 360 honours for 427 students, or 84.31%.
It was, of course, an exceptional year for the ‘bac’ students. As a result of the lockdown and in line with the French Education Department, students’ final scores were based on an average of the results of the first two terms of the year.
For the general series, 100% of the pupils of the lycées Albert Ier and François d´Assise – Nicolas Barré passed their exams, including 244 (86.83%) with honours.
With regard to the technological series, 98.15% of the Lycée Albert Ier and the Lycée Technique et Hôtelier de Monaco students passed their exams, including 42 with honours (77.78%).
There were also very good results in the professional series, with a success rate of 98.91% for the hotel, industrial and tertiary sectors with 74 honours (80.43%).
“The excellent results recorded in this 2020 edition demonstrate once again the sense of commitment of the entire educational community of public and private high schools under contract in the Principality,” said the Prince’s government in a statement. “The flawless professionalism and great dedication of the teaching and non-teaching staff were decisive in the support of all the students during the school year and, more particularly, during the period of confinement. The Prince’s Government sends its sincere congratulations to the 2020 winners for their remarkable performances.”