Exclusive investment ideas to be revealed at Sohn Monaco 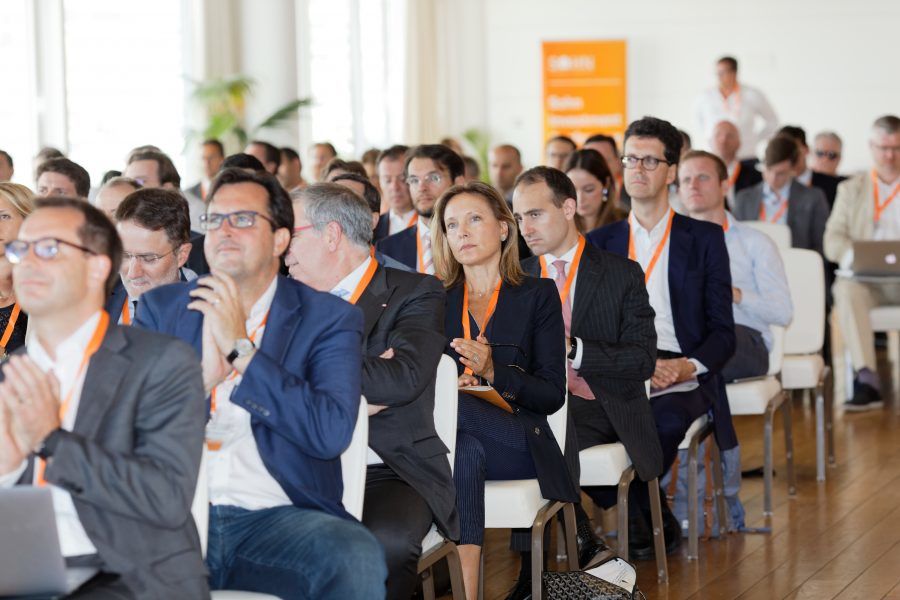 It is a conference that has excited the world’s leading financial professionals for more than 20 years, bringing together Wall Street’s most successful investors and thousands of financial experts to raise money for childhood cancer.

For the third consecutive year, and under the High Patronage of Prince Albert II, Monaco will host the Sohn Conference in June, welcoming some of Europe’s biggest hedge fund managers to the Monaco Yacht Club to inspire and share their expertise. The Sohn Conference formula has been so successful, it is now replicated in 11 cities across the globe including Hong Kong, London and New York.

Florence Tournier and Justin Hilbert, co-Chairs of Sohn Monaco, said they decided to bring the conference to the Principality after attending several events around the world and being inspired by their content and purpose.

“The Sohn Conference offers a unique approach to fundraising: connecting the financial community with an interest in philanthropy, to doctors and scientists. Driven by the idea of ‘investing for good’, it was the first investment conference that dedicated its proceeds to charity,” Florence told Monaco Life. “People come together for a day to raise money to move science forward. For 15 minutes each, financial luminaries deliver long ideas, short opportunities, market insight and investment strategies, while supporting Sohn’s ultimate mission to fight pediatric cancer.”

Each year, around 300,000 children worldwide are diagnosed with cancer. Despite increases in overall survival rates, paediatric cancer continues to be one of the most challenging diseases to treat. Sadly, 20% of paediatric cancer patients do not respond to therapy and ultimately die from their disease. Experts now know that current treatments developed for adults are particularly harsh on growing children, causing severe side effects. So there is a critical need to refine current therapeutic approaches for kids around the world.

“The generosity of the financial and business community has contributed to invaluable breakthroughs in the fight against pediatric cancer,” said Florence. “Funds raised by Sohn Monaco have supported local research and treatment projects with the University Hospital of Nice, French National Institute INSERM and the Innovative Therapies for Children with Cancer (ITCC) in Paris.”

The foundation was created following the death of talented Wall Street professional Ira Sohn, who passed away from cancer at the age of just 29. Since its launch in 1995, the events have raised more than $85 million for the foundation’s work.

Participants have access to exclusive insights and hedge fund tips, information that is only revealed at the SOHN conference. Events attract around 5,000 people each year.

“It’s an influential, emotional and exciting event with great networking opportunities,” said Florence, “the audience is made up of hedge fund and asset managers, family offices, banks and business professionals, all with an interest in investment, but they’re also here for an incredibly good philanthropic purpose.”

Sohn Conference Monaco speakers will be announced in the coming months. For more details, visit https://www.sohnconference.org/monaco/ 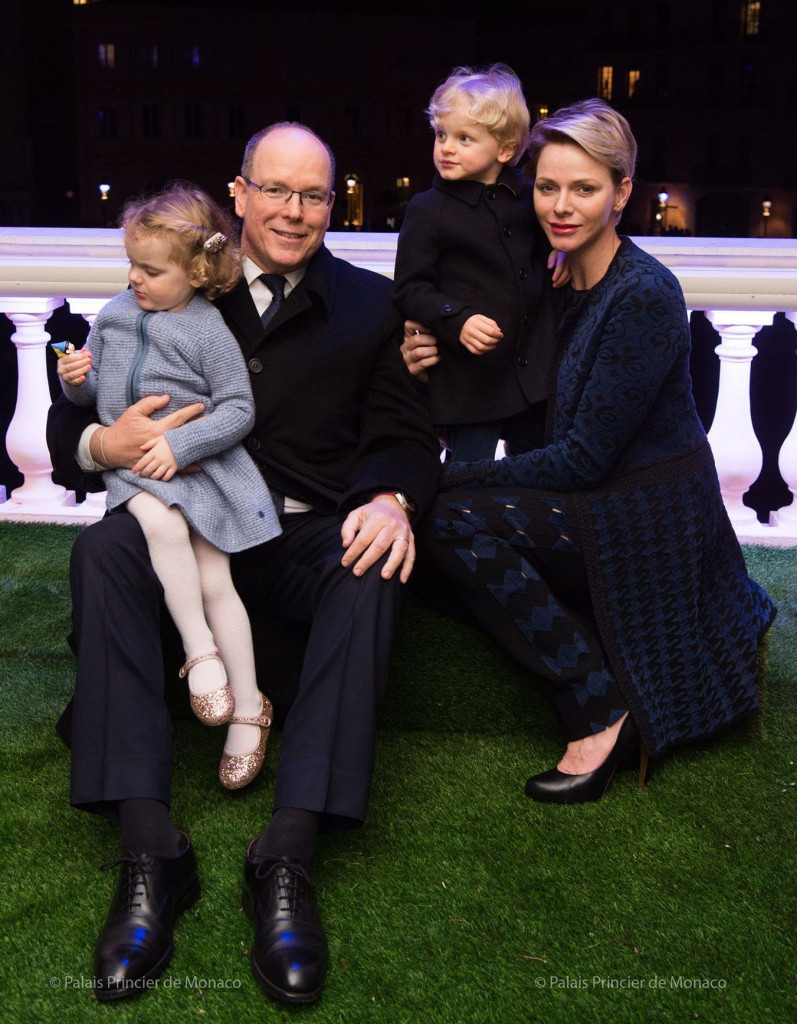 Photo: G. Luci and E. Mathon /Palais Princier de Monaco[/caption] Prince Albert and Princess Charlene, along with twins Hereditary Prince Jacques and Princess Gabriela, watched the traditional procession marking Good Friday from the Palace windows yesterday evening. The procession, whose origin dates back to the beginning of the 18th century, is organised by the Venerable Archconfraternity of Mercy and recounts the story represented in the paintings of the Passion of Christ. [caption id="attachment_29818" align="alignnone" width="640"]

Photo: G. Luci and E. Mathon /Palais Princier de Monaco[/caption] At nightfall, the lights of the Rock were veiled as the procession moved off to the sound of funeral music played by the Municipal Music. Clergy and penitents walked through the narrow streets of the Rock, followed by many faithful. The ritual march passed twice in front of the Place du Palais, under the eyes of the Princely Family, and ended at the Cathedral for a moment of prayer and meditation, led by the Petits Chanteurs de Monaco. [caption id="attachment_29823" align="alignnone" width="640"] 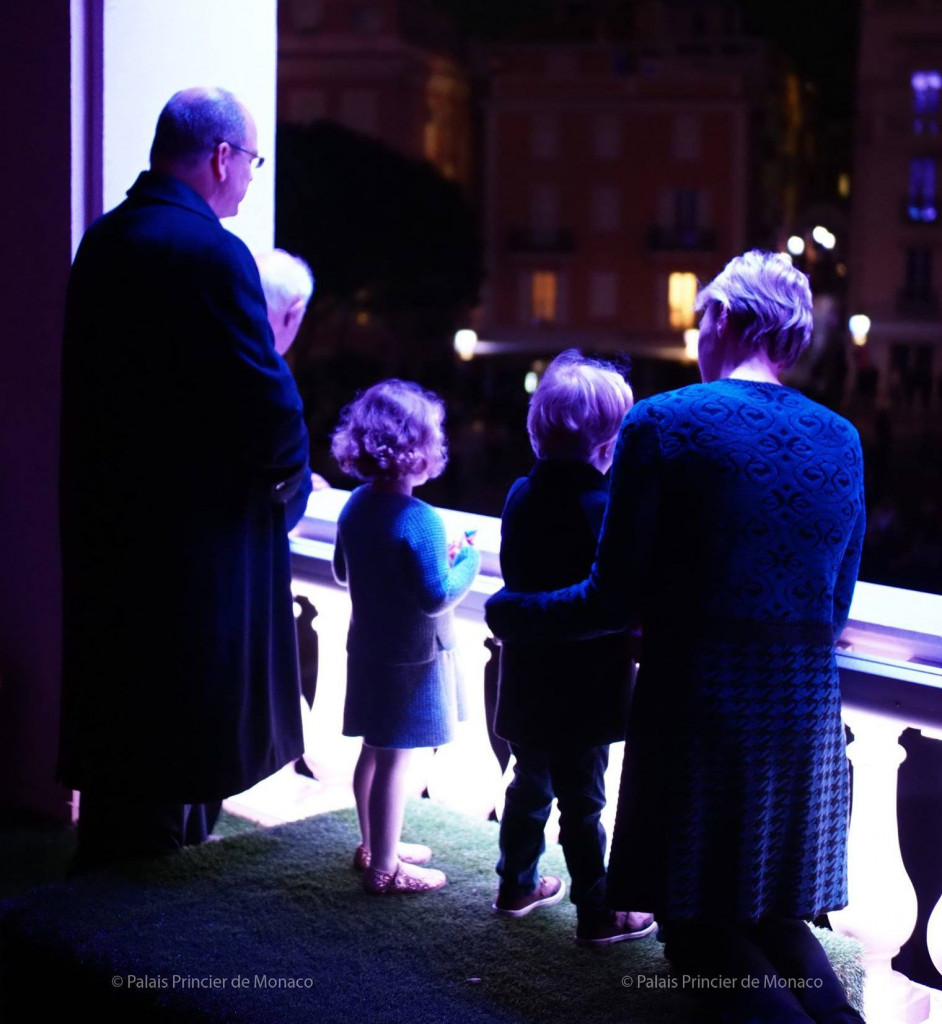 Local News Staff Writer - July 20, 2016
A new programme aimed at reducing pollution at sea has been launched as a combined effort of a French NGO, Clean Holidays, the RAMOGE trilateral commission, and the port authority in Monaco. “I sail, I sort” was inaugurated on Tuesday, July 19, by the Port of Fontvielle in cooperation with the Department of Infrastructure and Environment. One of the campaign's slogans is ‘Nothing overboard, all my waste to the port.’ Throughout the summer season leisure sailors can collect sacks for recyclable rubbish from the Port Captain and will have access, free of charge, to bags for non-recyclable items. There has been marked improvement in the amount of waste recycled at ports in France since the measures were introduced, and during 2015 a total of 111,000 boat captains were involved.  SOURCE: Monaco Government Press Office