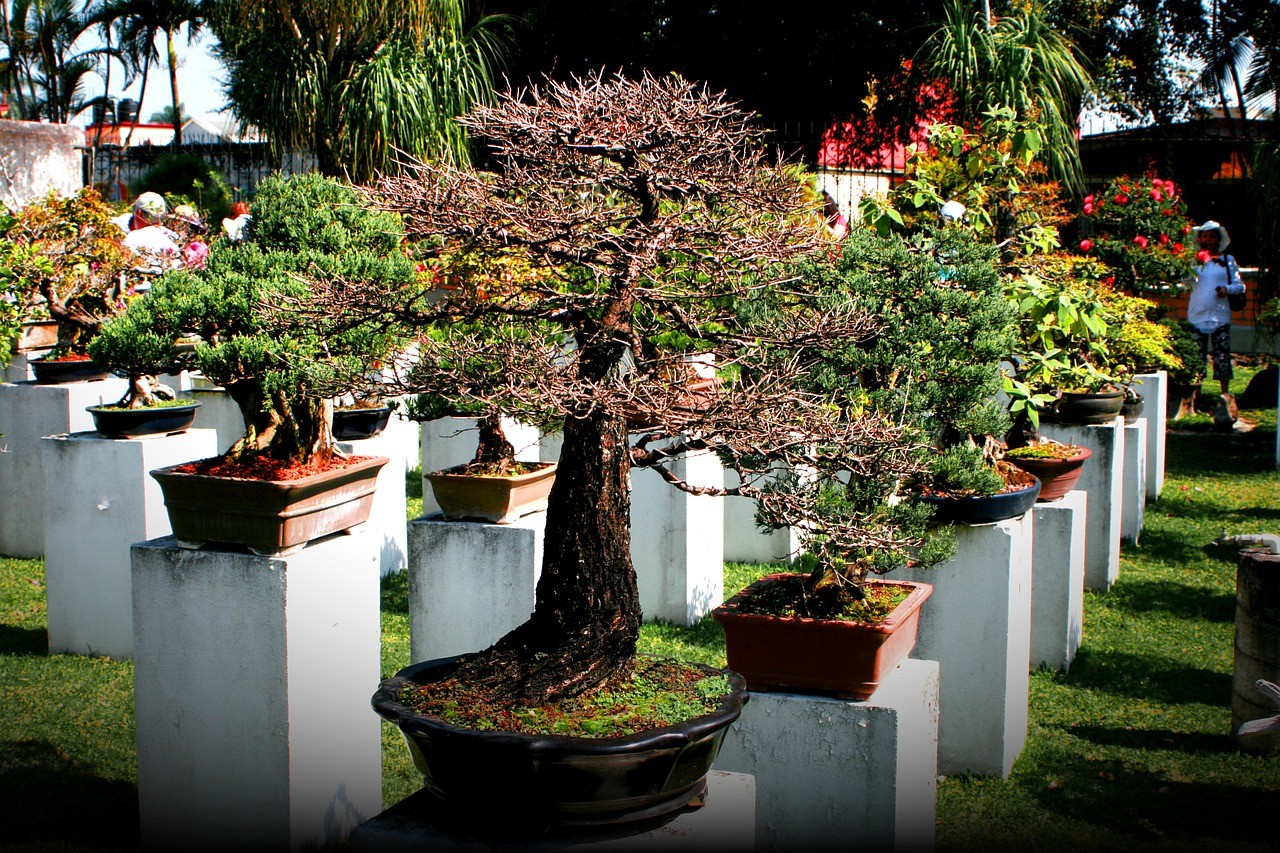 A European Exhibition of Bonsai – les Jolis Matins de Juin 2017 – organised by the Bonsaï Club of Monaco, in partnership with the City Council, will be held at the Jardin Exotique from June 9 to 11.

This fourth edition of the event brings together the most prominent bonsaika in Europe, as well as many professional exhibitors whose products involve the art of bonsai.

Workshops, conferences and animations will take place on Saturday, June 10, from 9 am, which are open to the public, until the end of the day on Sunday, June 11. However, Friday, June 9, will be entirely reserved for exhibitors.

The event also has the honour of being awarded the prestigious “European Bonsai Art Prize” by HSH the Princess of Hanover, which will be presented at a ceremony on Saturday.

As in the previous year, the exhibition will be led by the world-renowned Japanese master, Takeo Kawabe, who will host workshops, chair the jury and present the Kawabe Grand Prix award.

This 2017 edition is accessible to the public with a ticket to the Exotic Garden of Monaco.

Invitation to a private tour of Japanese Garden

How prepared is the CHPG for the...

Local News Stephanie Horsman - March 20, 2020
The Princess Grace Hospital has detailed exactly how it has been preparing for the Covid-19 epidemic, including adding staff and activating a crisis unit.

The heart of the matter in Monaco 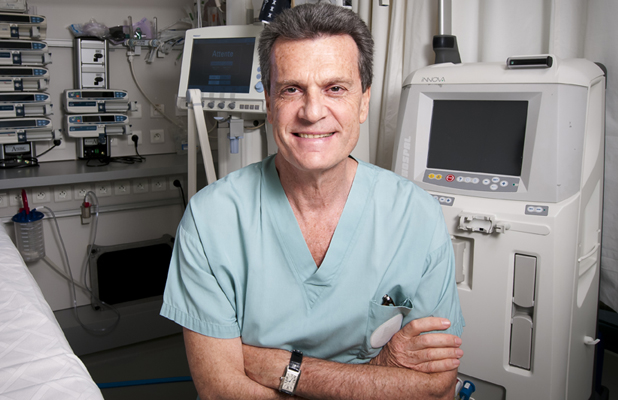 Professor Gilles Dreyfus, Medical Director of the Cardio-Thoracic Centre of Monaco. Photo: Gilles-Dreyfus.org[/caption] The Grimaldi Forum will be the venue for a specialist heart conference starting on Thursday, March 2, and continuing through Saturday, March 4. Organised by the Heart Valve Society, this congress will bring together about 600 specialists in heart valves, from all over Europe, the United States, as well as from Asia and the Middle East. The focus will be on the small valves in the heart that prevent the blood from flowing back in the wrong direction. Professor Gilles Dreyfus, Medical Director of the Cardio-Thoracic Centre of Monaco, is the President elected for the year 2017. He is enthusiastic about bringing his colleagues together in such an environment of excellence. "It’s the perfect meeting of all the world's specialists, be they cardiac surgeons, cardiologists or researchers, eager to participate and exchange knowledge,” he said. Topics include some of the amazing advances in medical imaging within the heart, indications of risks, and also the benefits of early intervention on valves, and the important role of Biomarkers in surgery.