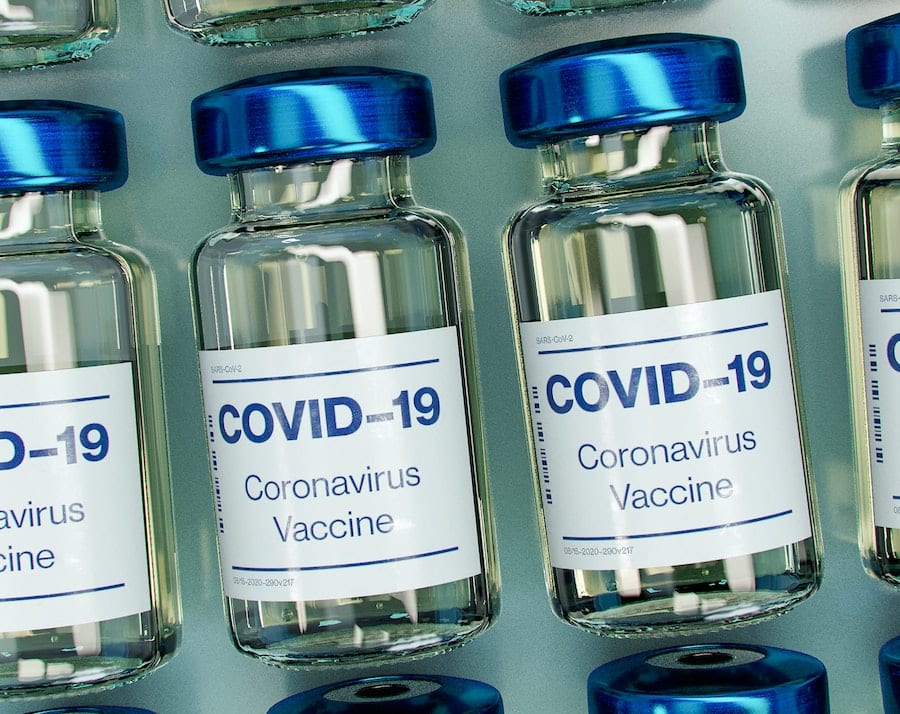 French health agencies say that data on the safety of the Pfizer-BioNTech vaccine is “reassuring” and the deaths of nine elderly patients after receiving the jab is likely a case of poor timing.

The safety of the Pfizer-BioNTech Covid vaccination has come under scrutiny after the deaths of nine elderly patients in France.

Preliminary reports made by the Regional Pharmacovigilance Centres (CRPV) of Bordeaux and Marseille and the National Medicines Safety Agency (ANSM) have concluded that the deceased, all of whom were over 75 years of age, living in care homes and suffering from serious underlying conditions, were most likely cases of poor timing.

“In view of the information available to us to date, there is nothing to conclude that these deaths are linked to vaccination. These were elderly people residing in nursing homes or in old age residences, all of whom had chronic diseases and heavy treatments,” says the ANSM.

To further allay fears, the ANMS stated that of the 388,730 people who had been given the vaccine during an observation period spanning from 27th December to 19th January, there have been 144 instances of side effects in any form.

“The majority of the effects correspond to expected or non-serious adverse effects, in particular to reactogenicity effects such as, for example, fever, headaches and nausea,” they said in a report published on 22nd January.

Amongst those who had side effects, there were 31 who had what were considered “serious adverse effects”, including two with anaphylactic shock and four with tachycardia, though the data on the latter is not yet concluded to be associated with the inoculation.

As of now, no adverse reactions have been linked to the Moderna jab.

Lifestyle & Wellbeing Stephanie Horsman - May 27, 2021
Manon Fleury is the new Head Chef at the Michelin-starred Elsa, where her dedication to responsible, sustainable and delicious cuisine aligns perfectly with the philosophy of the restaurant.

Lifestyle & Wellbeing Cassandra Tanti - June 28, 2021
Monaco has launched a large-scale epidemiological study to determine how much of the population is protected against Covid-19, and free antibody tests are part of the programme.