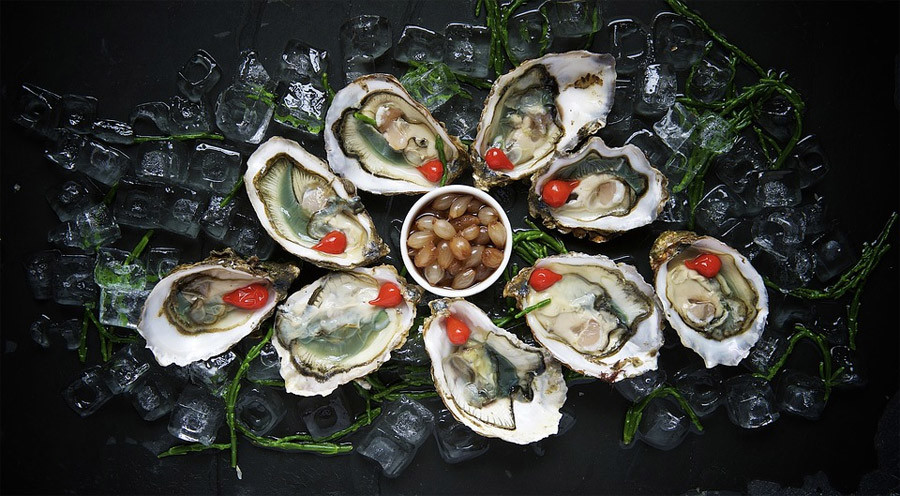 Professionals in the shellfish business have sounded the alarm over the future of the oyster. Climate change has already resulted in the French oyster harvest falling by one-third over the last five years, a meeting in Montpelier on the International Day of Shellfish Culture on Tuesday, August 28, was told.

One of the causes is a disease that has been affecting oysters for 10 years, Ostreid Herspesvirus. The herpes-like disease is particularly destructive for oysters in the first year of life. Fortunately, it is not contagious for humans.

Fabrice Permet, researcher at the French Research Institute for Exploitation of the Sea (Ifremer), said: “the warming of the sea is not a problem in itself for the oyster. It develops very well in water whose temperature goes up to 30 degrees. The warmer the water, the faster the oyster grows.” However, the disease is also encouraged by the warming of the water and global warming lengthens the periods of risk during which water reaches a temperature between 16 and 24 degrees.

Acidification is also a problem for shellfish, including oysters, the meeting heard. Oyster farmers in the south of France are the most affected by climatic changes. In the Thau lagoon, between Sète and Agde, the high temperatures recorded this summer and the lack of wind have led to more stagnant water and the slow death of living organisms.

Photo: Manuel Vitali/DC[/caption] Minister of State Serge Telle and Frédéric Genta, Interministerial Delegate in charge of the Digital Transition of the Principality, presented the challenges of the shift during a breakfast with the press on Wednesday, March 28. Noting the importance of the evolution of the digital world, the Minister of State insisted "on the need to develop a strategy for economic transformation of the country through digital technology and to promote the conversion of the whole Principality to enable it to have the same level of excellence as other major players in this field.” Frédéric Genta, whose recent appointment is evidence of the determination of Prince Albert and the Government to make Monaco shine in the global digital field, said it was his mission "to establish a real roadmap to help Monaco enter the digital world and to bring the digital ecosystem to Monaco”.