Explained: Does my child need a titre de séjour?

Explained: Does my child need a titre de séjour? 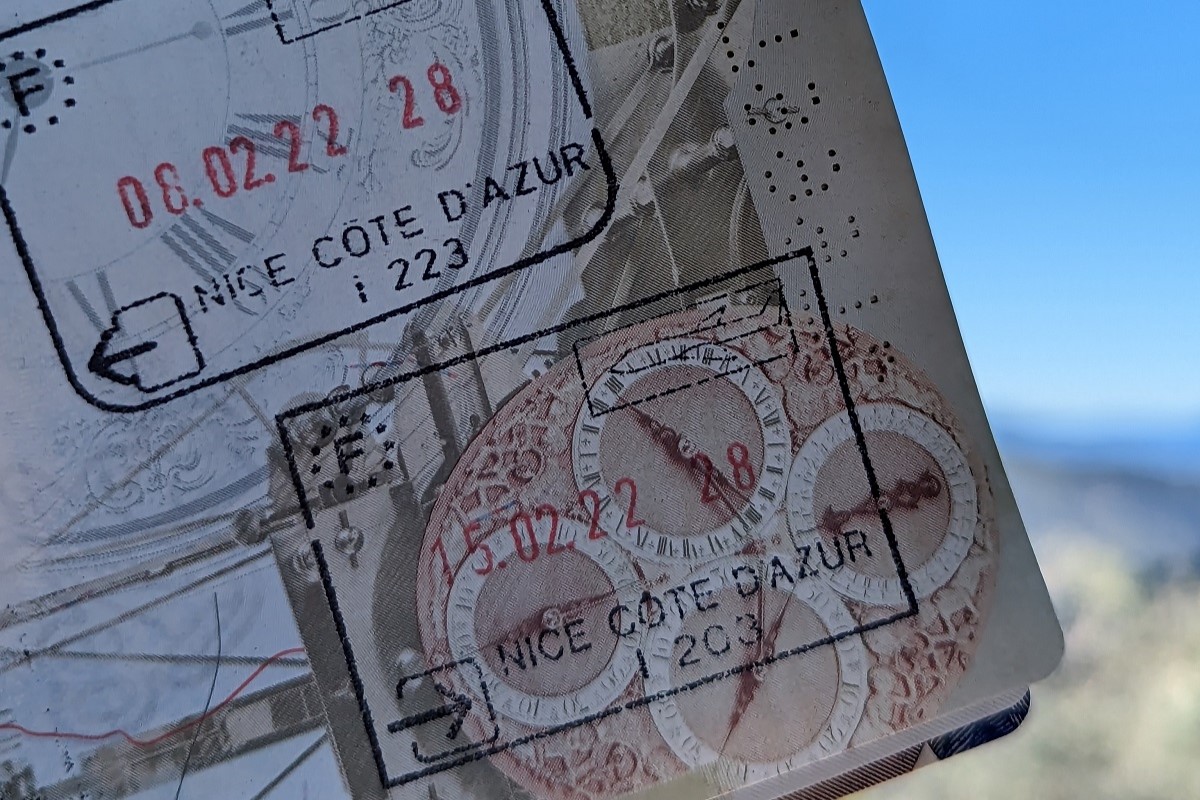 Many non-EU parents who recently travelled abroad with their family were asked for their children’s documentation at the French border, but do children really need a residency permit?

Although the answer is essentially no, amid the post-Brexit confusion over entry and exit stamps for legal holders of a titre de séjour that have been reported widely by foreigners living in France, this one group of the expat population is causing more befuddlement than others.

“We were asked by British Airways about [our three-year-old daughter’s] titre de séjour when flying back to France from the UK,” a British expat living in Valbonne tells Monaco Life. “At one point, the lady said we needed to have a return ticket to the UK to let our daughter board. In the end, the airline processed her as a holidaymaker and not a resident. When we entered France, we were told she should have her own identity card as she is of school age, which isn’t possible because she’s not French, but they didn’t stamp her passport.”

Another British parent encountered similar problems when boarding a cruise in the Mediterranean, while others have reported border staff in France stamping the passports of their under-18 children despite both parents holding a valid titre de séjour.

“A foreigner minor resident in France is not obliged to hold a residence permit,” reads the French government website, “however, to facilitate their travel outside France, they can obtain a circulation document for foreign minors.”

The Document de Circulation pour Etranger Mineur (DCEM) allows a non-EU minor to return to France – or the greater Schengen Area – without the need for a visa and proves their legal right to live in France. It is valid for five years on a renewable basis and while it is not an obligatory requirement for under 18s, it is becoming increasingly popular with parents hoping to avoid stamps in the passports of their children that may lead to further issues down the line, for example when two international journeys are 90 days apart, which could lead to the child being classed as having overstayed their travel rights.

The DCEM is particularly helpful for under 18s who are travelling without their parents and are still too young to hold a titre de séjour, but may need to prove their right to reside in France at border control.

Parents or guardians can apply for the DCEM online via a government portal under the section “Je demande un document de voyage”. Various supporting documents may be required, from birth certificates to proof of address, certificates of schooling, and marriage or divorce certificates from the parents. Any documents not in French will need to be translated. The Cerfa 11203 form must also be completed and signed.

The DCEM typically costs €50 in tax stamps, however, under the Brexit Withdrawal Agreement, for the children of parents who are a beneficiary of the agreement, the DCEM should be issued free-of-charge.