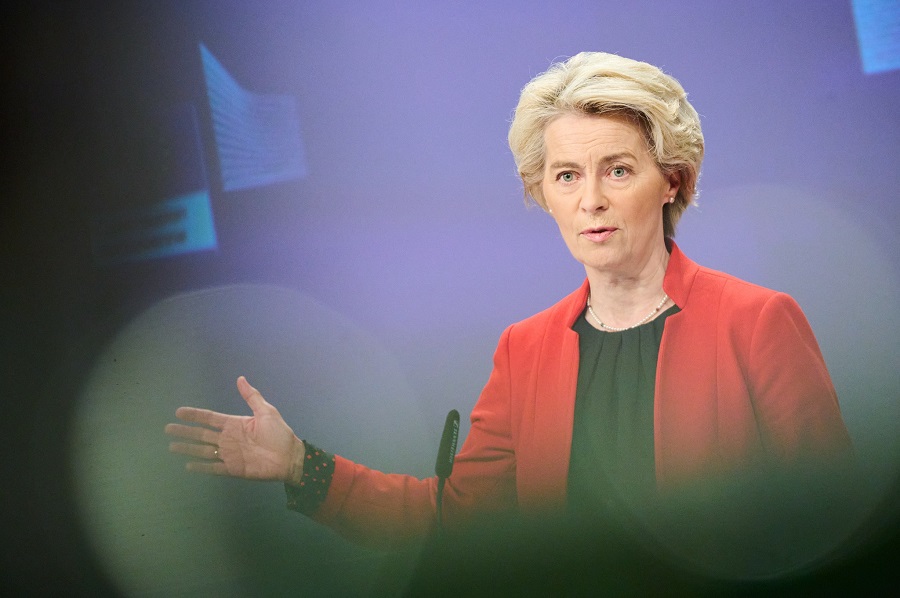 Monaco Life explains the Marseille-Barcelona hydrogen pipeline in the context of the greater H2MED trilateral project between Portugal, Spain and France.

A meeting between the three leaders – Portuguese Prime Minister Antonio Costa, Spanish Prime Minister Pedro Sanchez and French President Emmanuel Macron – and the European Commission’s president, Ursula von der Leyen, at the Summit of Southern European Union Countries earlier this month has confirmed the future of the H2MED project, which will see 20 million tonnes of clean, renewable hydrogen pumped across the European Union by 2030.

The first concrete step in the H2MED project will be the so-called BarMar pipeline between Barcelona and Marseille.

The 455-kilometre submarine pipeline will be exclusively dedicated to hydrogen – two million tonnes of it annually – rather than the natural gas system that was initially proposed.

“Hydrogen is a game changer for Europe,” von der Leyen said. “We want to make hydrogen a central part of our energy system in the transition to climate neutrality, to net zero.”

In light of the Russia-Ukraine war and its “severe knock-on effects on our energy systems and our energy markets”, von der Leyen said the transition to clean energy is “not only pressing but vital”.

“It is not only good for the climate, but also important for our independence and the security of supply,” she relied. “We want to maintain our European trailblazer’s position as we build a global market for hydrogen. Hydrogen will play a major role [in the deployment of renewables]. What are our goals? We want to produce 10 million tonnes of renewable hydrogen in the European Union by 2030… and we also plan to import in addition another 10 million tonnes.”

A second pipeline between Portugal and Spain is under study, and von der Leyen has spoken of “a series of strategic corridors” that will help the bloc achieve its hydrogen goals in addition to a current agreement with Egypt and another with Morocco that is in the works.

It is hoped this first pipeline will be fully functioning by 2030 and will cost €2.5 million.

“I warmly welcome this agreement between France, Spain and Portugal,” said von der Leyen at the meeting, “because your H2Med project goes absolutely in the right direction. I welcome your imminent application to make it a project of common interest… This would make it eligible to apply for EU financial support.”

It remains to be seen how much funding the trilateral project could receive from the EU, but it has been suggested the private investment will accompany input from the three countries’ national grids.

For the EU, hydrogen represents the cornerstone of a strategy to achieve carbon neutrality by 2050.

The REPowerEu plan to speed up the transition from fossil fuels to green energy resources was first tabled in March 2022 on the back of the Russian invasion of Ukraine as a way to make Europe independent from Russian fossil fuels “well before 2030”.

A revised and ratified version was then released in May 2022. It is a €210 billion plan to diversify of energy supplies and accelerate the roll-out of renewable energy across the continent through a series of measures that include: doubling solar photovoltaic capacity by 2025, tackling the slow and complex application processes for major renewable projects, and a biomethane action plan to vastly increase production by the end of the decade.