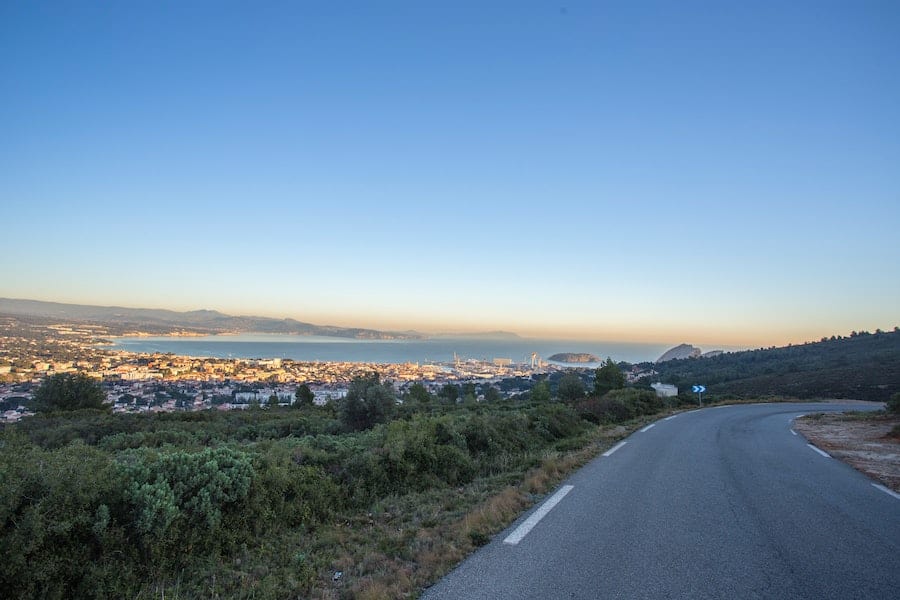 Monaco residents travelling beyond 30 kilometres from their home must now produce a negative PCR test if controlled by authorities in France. But the National Council is fighting the move, calling on the Monegasque government to have the Principality excluded from the restriction.
Both the French government and Monegasque government began listing the 30-kilometre requirement on their websites on 1st February. It comes amid a range of new measures in France to stem the growing tide of coronavirus cases, including the closure of large shopping centres and sealing its borders to non-EU travellers.
But new travel restrictions have also been placed on people travelling within the European space, including those in the Principality of Monaco.
It means that a journey to the Valberg slopes or a trip to a second home in the Var comes with strict new requirements.
The French Ministry for Europe and Foreign Affairs states on its website that: “All travellers, irrespective of their means of transport (by air, sea or land), aged 11 years and over and who wish to enter France from a country in the European space (European Union, Andorra, the Holy See, Iceland, Liechtenstein, Monaco, Norway, San Marino and Switzerland) must present the results of a virology test (RT-PCR) taken within 72 hours prior to departure and that does not identify Covid-19 contamination.”
Previously, only those arriving by sea or air were required to show a negative PCR test. Now it is a blanket rule. To back this up, the Interior Minister of France, Gérald Darmanin, has told police to step up patrols at train stations and main road border crossings.
The Monaco government has also updated its travel information, stating: “Concretely, a resident of the Principality wishing to go beyond 30km from their home (for example to Auron or Valberg for the weekend) will have to present the negative result of a PCR test of less than 72 hours in the event of a control unless you have a compelling reason.”
Those who are traveling with a compelling reason, must complete the following form:
https://www.interieur.gouv.fr/Actualites/L-actu-du-Ministere/Attestations-de-deplacement-couvre-feu
Hauliers, cross-border workers and residents living within a 30-kilometre radius of a border area are exempt from the PCR test obligation.
National Council calls for exemption
But on Tuesday evening, the National Council released a statement saying that it has been approached by many residents who are upset about the restriction, adding that it shares their disappointment.
“These provisions, which are not reciprocal for the French in the other direction, appear indeed incomprehensible, in view of the neighbourly relations between the two States, and the geographical integration of the Principality within the department of the Alpes-Maritimes,” the statement reads.
The National Council says it has written to Minister of State Pierre Dartout that he make a request with the French authorities that Monaco be excluded from the 30-kilometre rule.
Non-essential travel not recommended
Regardless, the Prince’s Government is recommending its citizens avoid all non-essential travel to regions with a high circulation of the virus. That involves any place where the incidence rate is 60 per 100,000 inhabitants. The Alpes Maritimes currently has an incidence rate of 450, double that of the national average.

Photo of the Route des Crêtes, Cassis, France by Jp Valery on Unsplash