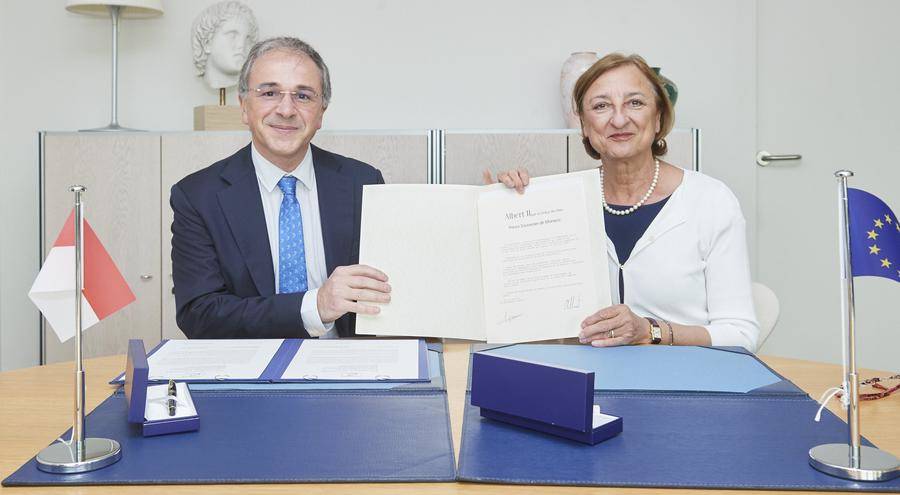 Monaco has made the important step of signing the Convention on laundering, search, seizure and confiscation of the proceeds from crime and the financing of terrorism.

On Tuesday 23rd April, Ambassador Rémi Mortier, permanent representative of Monaco to the Council of Europe, delivered the Instrument of Ratification allowing the Principality to become the 35th State Party to the Convention.

The  convention, open for signature since 2005, will come into force for Monaco on 1st August 2019. It is the first international instrument combining both prevention and the fight against money laundering and the financing of terrorism. It updates a 1990 Convention in order to broaden the action of states in the fight against the financing of terrorism through legal activities.

“The Principality confirms, through this membership, its constant determination to fight against money laundering,” said the government in a statement.