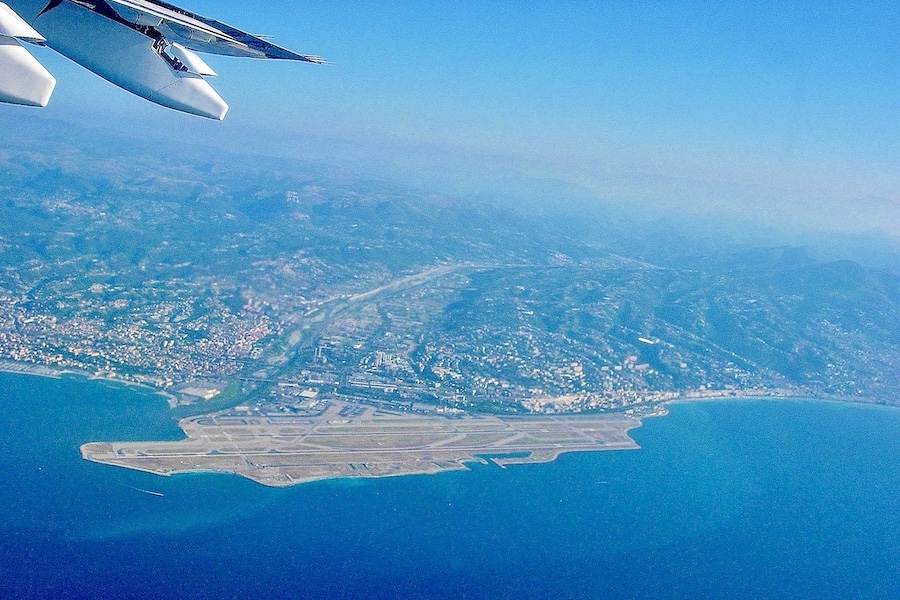 Nice Côte d’Azur airport has announced a return to near normality in terms of the number of flights available this summer season, with hundreds of destinations back on offer including eight long-haul flights.

The pandemic wrought havoc on the travel industry and for the past two years, the public has been subjected to “bummer summers” with few or no travel options and a raft of conflicting rules that made the idea of getting on an airplane a singularly unpleasant experience.

Happily, those days are coming to an end. As of Sunday 27th March, the official start of the summer season, Nice Côte d’Azur will be returning to pre-pandemic conditions, offering 106 destinations to 41 countries by 52 airlines.

Long haul flights are part of this return to normal and passengers will once again be able to fly to Montreal on Air Canada and Air Transat, to New York’s JFK on Delta, to Newark on La Compagnie, and United for North American offerings. Additionally, Emirates will be flying direct to Dubai and, for the first time, there will be a new route to Bahrain on Kuwait Airlines.

Closer to home, there will be a total of 18 destinations in France, 31 in greater Europe, and three in the Maghreb.

Five new airlines are coming to Nice airport, including Condor with flights to Dusseldorf and Frankfurt, Icelandair to Reykjavik, Fly One to Chisinau, United Airlines, going to New York, and Gulf Air.

“Despite the restrictions linked to the geopolitical situation, the strength of the summer programme at Nice Côte d’Azur airport marks a new step towards a return to normality, which is both necessary and important to enable our region to re-establish an indispensable and sustainable economic and cultural activity,” said Franck Goldnadel, Chairman of the Board of Aéroports de la Côte d’Azur.