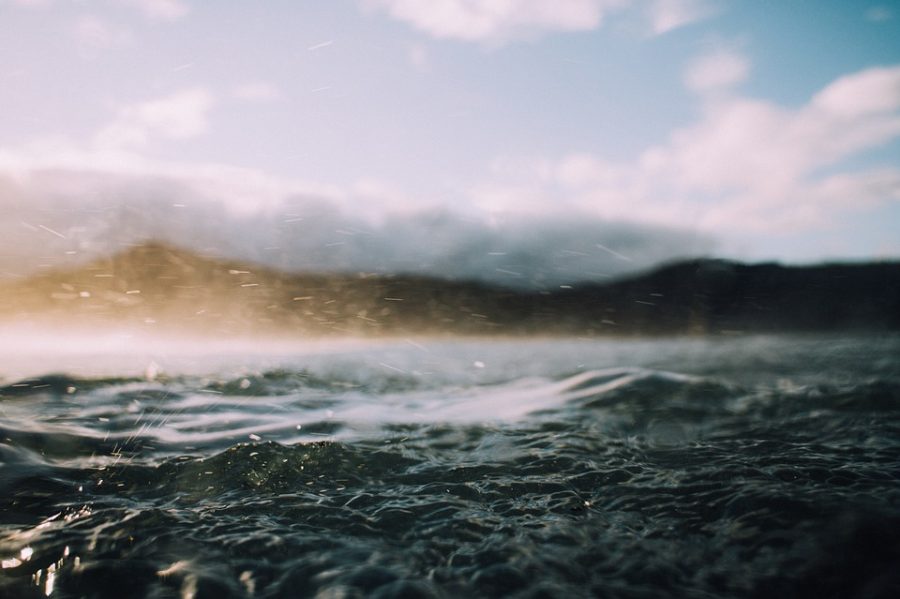 Monaco is set to undergo intense storms and blistering heat once again this year, according to Focus Météo. The weather trends for 2019 have just been revealed and the experts say last year’s extreme conditions will likely be repeated in 2020 and beyond.

Since 2012, Focus Météo has been gathering weather data for Monaco from its weather station located at the Jardin Exotique. This year’s reports show that the temperatures were uncommonly warm in the Principality.

In addition, not a single day in 2019 went below freezing, compared to the prior three decades when this occurrence was rather common in winter.

The year 2019 was “particularly hot” and punctuated by two extended periods of scorching temperatures. The summer heat waves in June and July were marked by record highs, respectively 34.6º on 27th June and 33.8º on 24th July. Autumn was warmer than usual, as well.

Last year was also punctuated by two intense Mediterranean winter storms at the end of November and early December. High winds and rain did significant damage causing waves in excess of eight metres. During these two months, 20 days had winds in excess of 60km/h, with the worst day being 22nd December, which had gusts measuring 104.4km/h.

Rainfall totals show a more positive story, especially as the region tends toward drought conditions. The average normal rainfall for Monaco is 735.4 mm per year, with 63 days of rain. The past five years have seen higher than average rain with 2019 coming in at a whopping 1,092mm. This is partly due to the two massive end of year storms which saw 132.7mm of rain in a 48 hour period at the end of November and 84.8mm in a 48 period during the December tempest.

The conclusions drawn by Focus Météo are that Monaco is in for more of the same in 2020. It appears that intense storms and blistering heat will be the norm, so prepare for extreme conditions and hope for the best in the coming year and beyond.