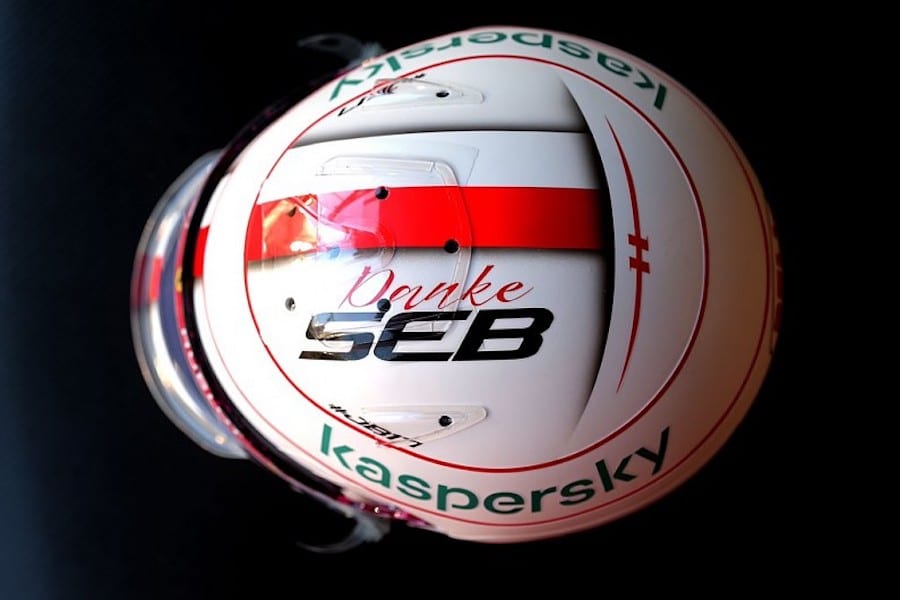 Will wonders never cease? At the season ending Formula One race in Abu Dhabi, Lewis Hamilton had a “very bad day”, Charles Leclerc buried the hatchet with Sebastian Vettel, not in his back incidentally, and Max Verstappen stepped up his game to win the day for only the second time this season.
It was the end of a wonky season of Formula One racing on Sunday in Abu Dhabi with a face at the top of the podium that wasn’t Lewis Hamilton’s, while old rivalries were healed.
The reigning king, Lewis Hamilton, returned to action after being out with Covid and admitted he was not on top form for the final race, but still managed to have a podium finish after Red Bull’s Max Verstappen and Mercedes teammate Valtteri Bottas, respectively. The world champ came in a distant third.
Meanwhile, Charles Leclerc paid a touching tribute to departing teammate Sebastian Vettel by wearing a specially-designed helmet emblazoned across the top with “Danke, Seb”. The helmet was Leclerc’s way of showing respect to Vettel, whom he has shared a difficult relationship with in their two years together at Ferrari, but whom he clearly has affection for.
Vettel warmly, and humorously, responded on the F1 website saying,” I think I will miss him – obviously he was giving me a headache here and there! We are at very different stages of our lives and careers, but he’s a good kid and will go a long way. He’s the man of the future, so I hope he gets the car he deserves.”
“Seb has given so much to the team, which will benefit me indirectly because I’ve got a long contract with the team,” said Leclerc of his teammate after the qualifier on Saturday. “And most of all, as soon as I arrived in the team, he welcomed me in the best way possible. Sure, there was some competition, but as a human being he is a great guy. So, I just wanted to show him my respect that way and I know he liked it.”
Leclerc ended the season with a 13th place finish in Abu Dhabi, only one ahead of Vettel.