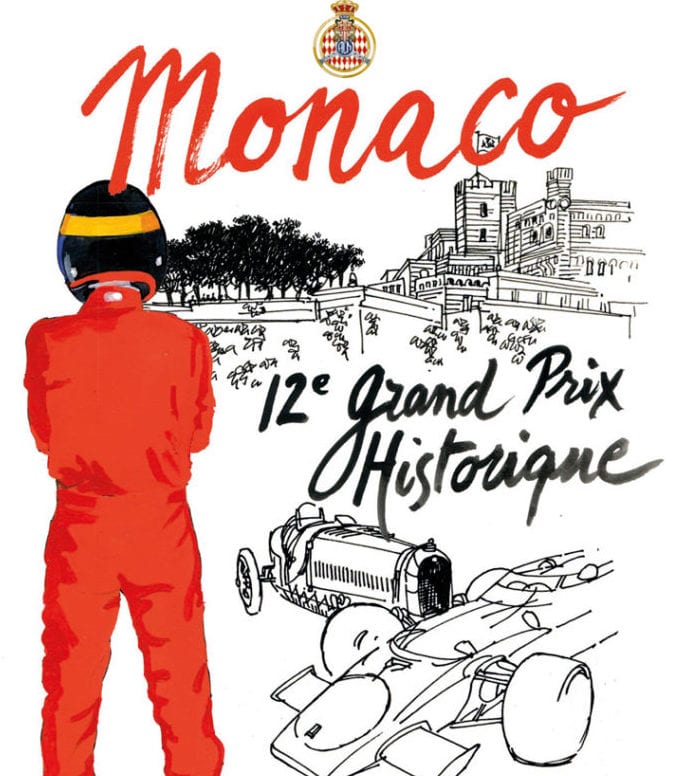 The Historic Grand Prix of Monaco is drawing some big names and generating plenty of excitement ahead of its April kickoff.

The 12th edition of the Historic Grand Prix of Monaco is set to take place from 23rd to the 25th April, when legendary cars from bygone eras take to the streets of the Principality in a lead up to the Formula One Grand Prix.

But the cars won’t be the only draws. Piloting these mean machines will be celebrated drivers such as Jean Alesi, Rene Arnoux and Pastor Maldonado, who will celebrate their returns to this famous course.

Alesi and Arnoux will compete in the Serie F event, highlighting three-litre F1 cars from 1973 to 1976. The duo will be teammates behind the wheel of two 1974 Ferrari 312B3 racing cars. Both drivers have ties to Monaco, as well as Ferrari. Arnoux won a third place finish in the Principality in 1984, and Alesi had two third place finishes on the course, in 1991 and 1993.

Maldonado will be taking part in a different event, the Serie A race for pre-war cars. He will be driving a 1937 Maserati 4CM. The 2012 Spanish Grand Prix winner formerly drove for Williams and Lotus before retiring in 2017.

The Historic Grand Prix has been around since 1997 and usually takes place two weeks before the F1 Grand Prix, on the same circuit. It is scheduled every two years and has become a huge draw in its own right. The 2020 race was cancelled due to the Covid pandemic but will take place in 2021 by popular demand.

For this year’s event, 170 have registered to compete and, for the first time, amateurs are allowed to participate.