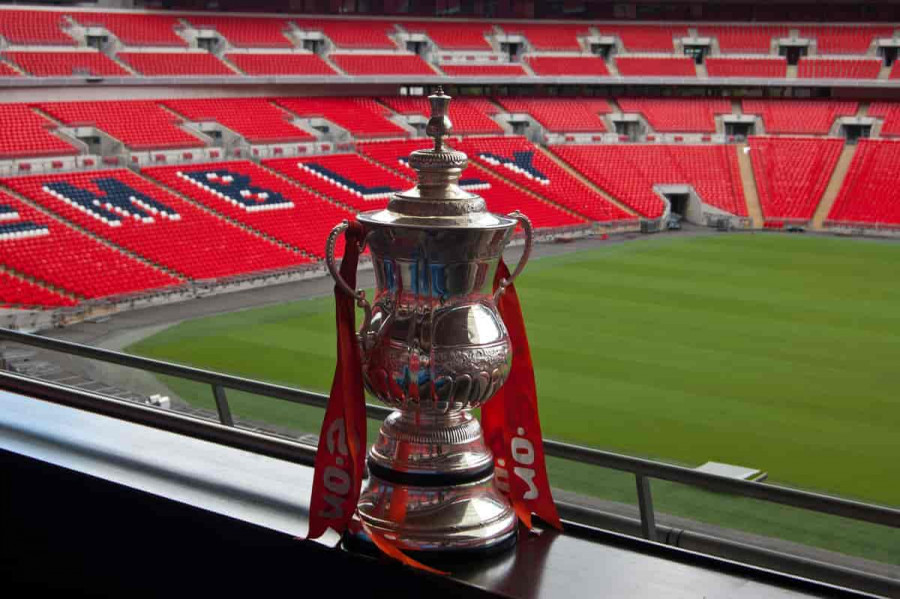 The FA Cup third round was light on upsets, but high on drama as Chelsea’s dire season continued and Liverpool were pegged back by Wolverhampton Wanderers.

In the first round of FA Cup matches that included the Premier League sides, most of the big guns ensured their progression. However, for some, the cup dream met a premature end. Here are the selected FA Cup results:

Manchester City 4-0 Chelsea – After a defeat to Pep Guardiola’s men in the league just days before, Chelsea were looking to bounce back, but instead succumbed to a heavy defeat at the Etihad. Graham Potter’s side are out of the cup, and also languish in mid-table in the Premier League, putting the former Brighton manager under some early pressure.

Oxford United 0-3 Arsenal – It may have taken Mikel Arteta’s men a while to hit their stride, but once they did, they comfortably dispatched a tough Oxford side.

Aston Villa 1-2 Stevenage – There were very few shocks over the weekend, but this was certainly one of them. 1-0 up against League Two side Stevenage, Aston Villa looked to have sealed the victory, but two quickfire goals saw the away side progress, leaving Unai Emery shell-shocked.

Liverpool 2-2 Wolverhampton Wanderers – Liverpool couldn’t overcome Wolves at Anfield and are arguably lucky to come away with a draw, which ensures that the tie will be replayed at Molineux. Wolves had the ball in the back of the net late on, but the goal was disallowed for an offside call, which VAR deemed inconclusive. The player in question had looked onside with the naked eye, but the late winner was ultimately chalked off.

Sheffield Wednesday 2-1 Newcastle United – The high-flying League One side edged the Premier League giants at Hillsborough. The Magpies, however, are in the latter stages of the Carabao Cup, and competing at the summit of the Premier League. Ultimately, Eddie Howe and his team have more pressing priorities.

Manchester United 3-1 Everton – The Red Devils’ renaissance under Erik Ten Hag continued with a comfortable victory over Everton, which was marked by two goals from England international Conor Coady, who scored at both ends. His own goal gave Manchester United the upper hand before on-form Marcus Rashford killed the tie late on.

Tottenham Hotspur 1-0 Portsmouth – Antonio Conte’s side did the minimum as they edged past League One side Portsmouth. Harry Kane got the only goal in a match that will do little to dampen the current grumblings around the club, which pertain to recent results and general dissatisfaction with the negative playing style.

Coventry City 3-4 Wrexham – Far from the most glamourous tie of the round, this did throw up one of the exciting matches. Non-League Wrexham, owned by Hollywood stars Ryan Reynolds and Rob McElhenney since 2020, pulled off a big shock by beating Championship side Coventry in a seven-goal thriller. The minnows will be looking to face a big side in the next round.