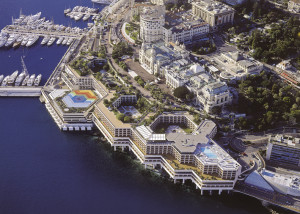 Regarding an article about Fairmont hotel employees walking off the job November 7 in response to a colleague’s dismissal over the theft of a 72-cent toothbrush and some pastries, as published by Monaco Life on Monday evening, the Fairmont hotel management has issued an official statement in French and English:

“Further to the article appeared in Monaco Hebdo of November 3rd, 2016 containing the declaration made by the Labour Union of Cooks and Pastry Cooks of Monaco, the Management of the hotel Fairmont Monte Carlo wishes to bring some additional information which is not mentioned in the publication.

On October 6th, 2016, within the framework of unannounced controls and as the internal rules of the establishment require it, a security guard of the hotel asked an employee at the end of service who was leaving the hotel, to open both bags that he carried. This is a simple routine check, known and accepted by all the employees.   well-hidden in the bags of the employee, the agent found articles that had been stolen from within the hotel, indicating the intention in the act. It is false to say that these articles are put at the disposal of the employees of the hotel because they are reserved for the clientele.   Having listened to the explanations of the employee, these deceitful actions were considered as a serious misconduct by the Management, resulting in the employee’s dismissal. The employer cannot tolerate such thefts among his 530 employees.”

Local News Staff Writer - January 14, 2019
Separated into six major themes, the exhibition will take you on a journey into the heart of the creation and symbolism of head jewellery. 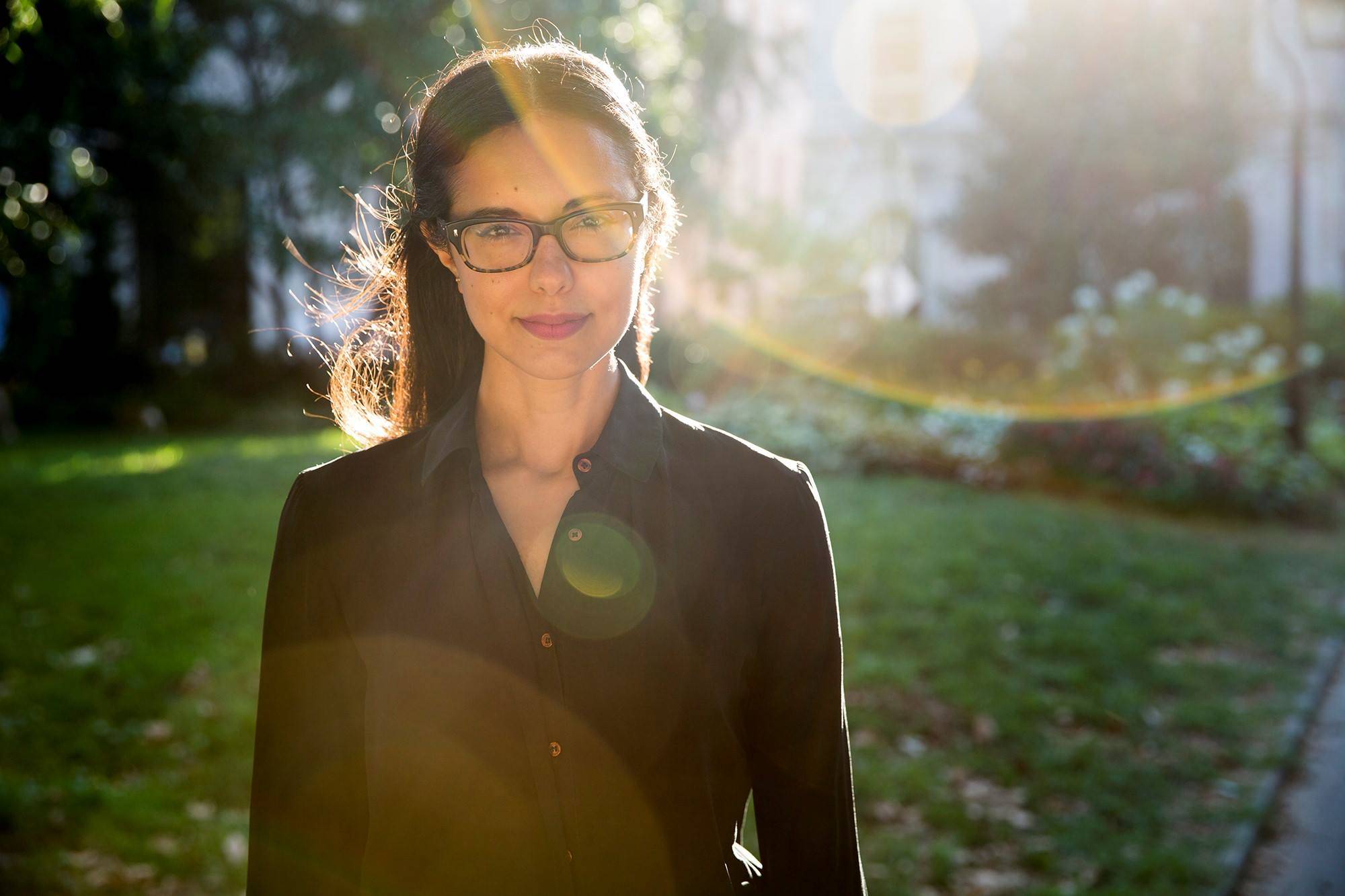 Heidi Saman, Princess Grace Awards Foundation-USA, was named one of Filmmaker Magazine’s 25 New Faces to Watch. Photo: Facebook IEFTA[/caption] The Monaco-based International Emerging Film Talent Association (IEFTA) returns for this year’s 71st Cannes Film Festival, which runs from May 8-19, with new initiatives. With its mission to discover, nurture and empower budding filmmakers from emerging economies, IEFTA once again, in partnership with the Marché du Film and its Producers Network and Industry Workshops programmes, will bring filmmakers to the South of France for a career-developing trip to Cannes. This is the first year of IEFTA’s new partnership with the Princess Grace Foundation-USA to sponsor one of their Award-winning filmmakers in Cannes. Prince Albert, Vice-Chairman of the Foundation, said: “The Princess Grace Foundation-USA has identified and supported some of the most talented, ground-breaking filmmakers in America. “This year, the Foundation partners with IEFTA to afford Princess Grace Award-winning filmmaker, Heidi Saman, the opportunity to participate in Cannes’ Marché du Film Producers Network. Offering Heidi this chance to promote her film, The Armenian Club, aligns with IEFTA’s mission to advocate for diverse filmmakers from around the world. We look forward to this being the first of many collaborations to come.” While it’s the eighth year that the association’s Global Film Expression (GFE) program, which provides opportunity and education to those with little to no access to resources for cinematic expression, will be presented in Cannes, this year marks the first time that GFE filmmakers from Egypt and Palestine will attend through IEFTA’s support of the El Gouna Film Festival programme focusing on emerging talent from the Middle East. Also during the Cannes Film Festival, IEFTA will present a documentary work-in-progress. Beyond The Raging Sea follows the harrowing tale of two Egyptian world-class athletes and adventurers, Omar Samra and Omar Nour – affectionately known as O2 – as they take on the world’s toughest row, an unsupported, perilous 3,000 nautical mile journey from the Canary Islands to Antigua. The extreme journey is part of an annual ocean-rowing race called the Atlantic Challenge. They didn’t make it. Sponsored by DHL, Team O2 dedicated their row to raising awareness of the global refugee crises. In an ironic twist, Nour and Samra faced the same dangers, terrors and decisions of those they meant to recognise and relieve. In this film, an elite adventure introduces us to extraordinary people in exceptional circumstance, navigating existential threats and gruelling ordeals, fighting for survival and what comes after. The screening and a panel will be Saturday, May 12, from noon to 1:50 pm in Palais K in the Palais des Festivals.