Fancy that, as Bears strike again 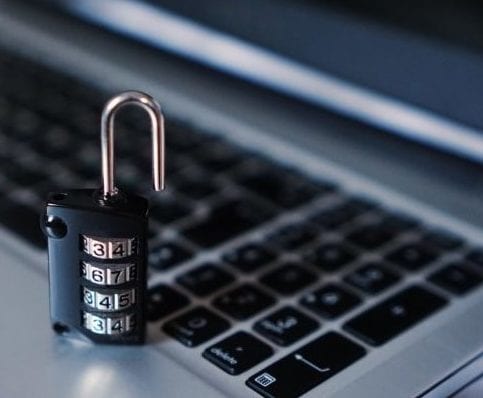 The Monaco-based International Association of Athletic Federation (IAAF) has been hacked and information concerning individual athlete’s drug-use exemptions has been stolen.

The IAAF said that a Russian hacking group known as Fancy Bears was most likely behind the attack, which took place in February. IAAF President Lord Sebastian Coe has apologised for the attack. Athletes who had applied for Therapeutic Use Exemptions (TUE) from 2012 have been contacted by the international athletics association.

“Our first priority is to the athletes who have provided the IAAF with information that they believed would be secure and confidential,” Coe said. “They have our sincerest apologies and our total commitment to continue to do everything in our power to remedy the situation.”

TUEs are issued by sports federations and national anti-doping organisations so that athletes are allowed to take banned substances for verifiable medical needs.

“The attack by Fancy Bears, also known as APT28, was detected during a proactive investigation carried out by cyber incident response firm Context Information Security,” the IAAF said.

This is not the first time that Fancy Bears have struck. Last year they hacked the World Anti-Doping Agency (WADA) database and published the confidential medical records of several dozen athletes.

The IAAF banned Russia after a WADA report published evidence of state-sponsored doping. As a result, Russia was not allowed to take part in the track and field events at last year’s Rio Olympics.

Photo: Scorpio Bulkers[/caption] Monaco-based Scorpio Bulkers Inc. announced on Monday, December 4, that the company has received a commitment from a leading European financial institution for a loan facility of up to €32.6 million ($38.7 million). The facility will be used to finance up to 60 percent of the market value of the three Ultramax dry bulk vessels the company has recently agreed to acquire. The loan facility will have a final maturity of five years from the signing date and bears interest at LIBOR plus a margin of 2.85 percent per annum. The terms and conditions will be similar to those set out in the company's existing credit facilities. The loan facility is subject to customary conditions precedent and the execution of definitive documentation. Scorpio Bulkers also announced that it has agreed to modify a previously announced contract with an unaffiliated third party to acquire a 2015 Chinese built Ultramax dry bulk vessel. Scorpio Bulkers Inc. is a provider of marine transportation of dry bulk commodities. After the completion of its recent acquisitions of nine Ultramax vessels, the company will own or finance lease 55 vessels, consisting of 18 Kamsarmax vessels and 37 Ultramax vessels. The company also time charters-in one Ultramax vessel and one dry bulk Kamsarmax vessel is expected to be delivered to the company in the second quarter of 2018 from a shipyard in China. Upon final delivery of all the vessels the owned fleet is expected to have a total carrying capacity of approximately 3.9 million deadweight tonnes.

Local News Staff Writer - August 2, 2018
Coach Jose Mourinho is angered by the 22-year-old being AWOL and has led to the former Monaco player facing disciplinary action.