Fastnet challenge for Casiraghi and Herrmann 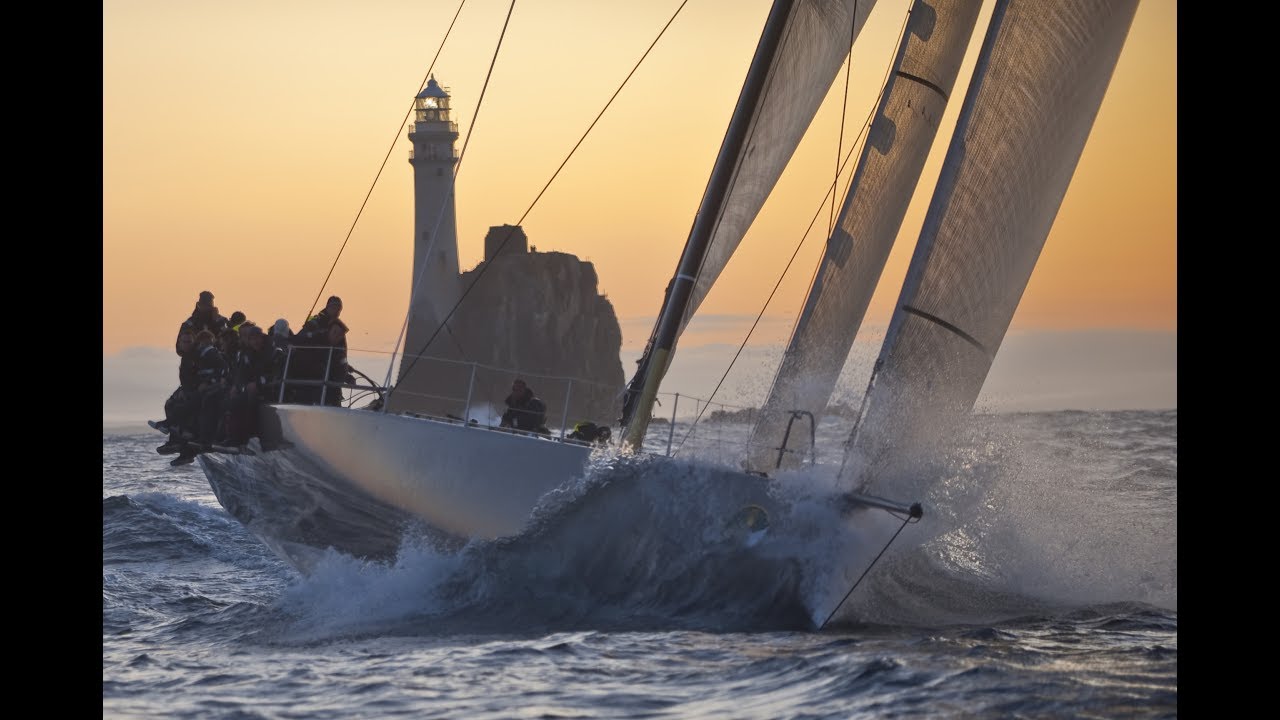 Last week, the two finished fourth in the final ranking with two race wins, and equal on points with Esteban Gracia’s third-placed Realteam, on GC32s in Palma de Mallorca.

Ahead lies a 608nm course (1,120 kilometres) – the same since its creation in 1925 – for the 384 boats on the start in Cowes, via the Fastnet lighthouse south of Ireland, before the finish in Plymouth.

“Organised every two years, the Fastnet is a great classic, one of the oldest offshore sailing races. I’ve always dreamed of participating on my own boat. I’m looking forward to sailing as a duo with Boris, said Pierre Casiraghi, whose first child was born in March. “I think it will be physically tough as we will probably have many tacks before we round Bishop Rock.” Casiraghi said it’s about getting the tactics right will be key. “It will also be very instructive to see how we measure up against other IMOCA boats, this being the first time for us.”

The 2015 edition was won by Sébastien Col, together with Vincent Riou on PRB. The time record on this race was set in 2011 by the maxi-trimaran Banque Populaire V, skippered by Loïck Peyron at one day, eight hours 48 minutes and 46 seconds.

Female artists from Spain under the spotlight

Businesswoman nominated US Ambassador to France and... 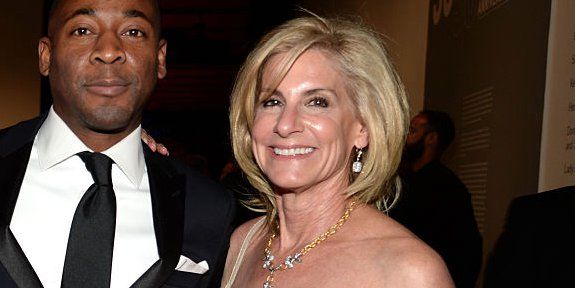 Jamie McCourt Photo: Twitter Business Insider[/caption] Los Angeles Dodgers CEO Jamie McCourt is about to be nominated as the US Ambassador to France and Monaco, according to a White House report. Ms McCourt is a 63-year-old businesswoman, rather than a career diplomat, who has founded several successful companies and co-owned the Los Angeles' Major League Baseball team. She speaks French and has lived extensively abroad where she has been active in business ventures with a focus on sport, law, finance, education and real estate. Ms McCourt is a graduate with a Bachelor's degree from Georgetown University before studying law at University of Maryland School of Law. She also earned a Master's from MIT/Sloan School of Management.