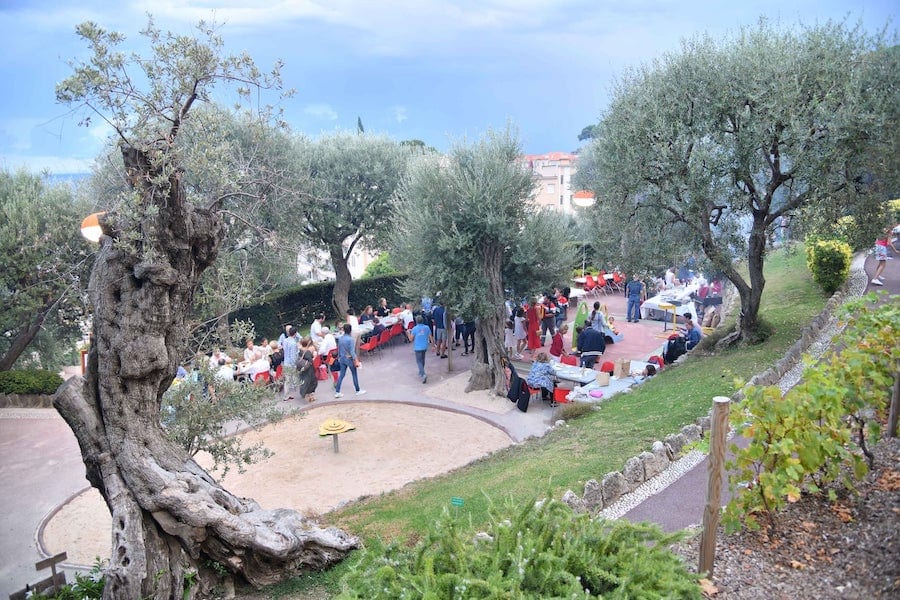 U Cavagnëtu, the traditional end of summer Monegasque picnic with the Princely family, has been cancelled due to concerns about the current health situation.

The Mairie announced the decision to cancel “with great regret”, maintaining that preserving the health of the general public was more important than going ahead with the event as planned.

First held in 1931, the picnic symbolises the end of the summer and the beginning of the new school year. The event was once called Festin Munegascu, but changed the name to U Cavagnëtu, which in the vernacular means picnic basket.

In normal times, the Princely family attends, rubbing shoulders with residents, and an outdoor mass is held followed by tastings of local specialities.

The gathering usually brings together a large number of people, basking in the late summer sun at Princess Antoinette Park, but social distancing regulations have made this year’s picnic impossible given the configuration of the space, says the Mairie.