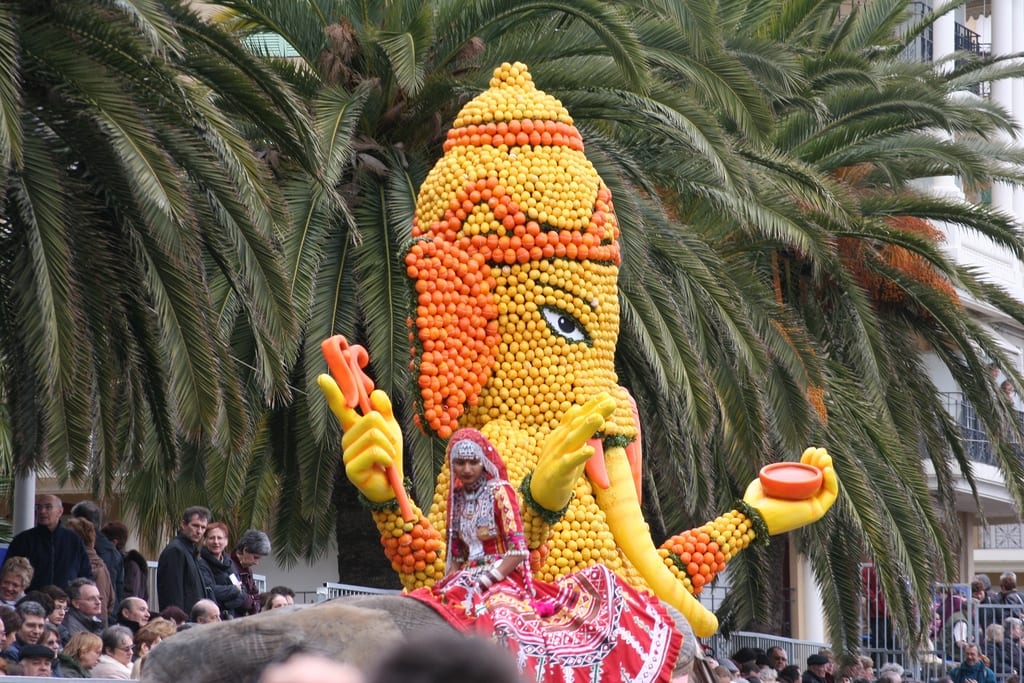 he 88th edition of the Menton Citrus Festival, originally scheduled for 13th to 28th February, has been delayed until next year when it is hoped the current health crisis will no longer be an issue.

The Citrus Festival, or Fête du Citron, is an event put on entirely by the city of Menton. It attracts over 240,000 visitors during its 15 day run, and features structures decorated wholly from citrus fruits and flowers. Some of the creations reach several metres in height and some are made for guests to climb and walk on.

The event features parades, acrobats and music and is a massive undertaking, costing the city an enormous sum.

Thus, the decision to cancel this year was taken. A statement on the event’s website explains: “The deadline for making the decision whether or not to maintain the Lemon Festival has now been reached. In the context of the current health crisis and in the absence of the circuits offered by the tour operators representing a quarter of visitors, and while the Nice Carnival itself has just been cancelled, it is difficult today to envisage the maintenance of the Fête du Citron 2021.”

The Nice Carnival was set to take place from 13th to 27th of February but was also cancelled back in December.

In a statement, the Nice City Council said: “Given the current health crisis and the attendance that such an event generates, the Carnival of Nice is postponed to 2022.”

The organisers will return with the theme ‘King of Animals’ in 2022. For the uninitiated, giant floats make their way down the coastal route in parades which feature thematic floats, the iconic grosses têtes (giant heads) and flower strewn streets.

The King and Queen of the carnival are joined by performers from around the world with entertainment lasting from day into night. Spectators are encouraged to come in fancy dress to keep in line with the spirit.