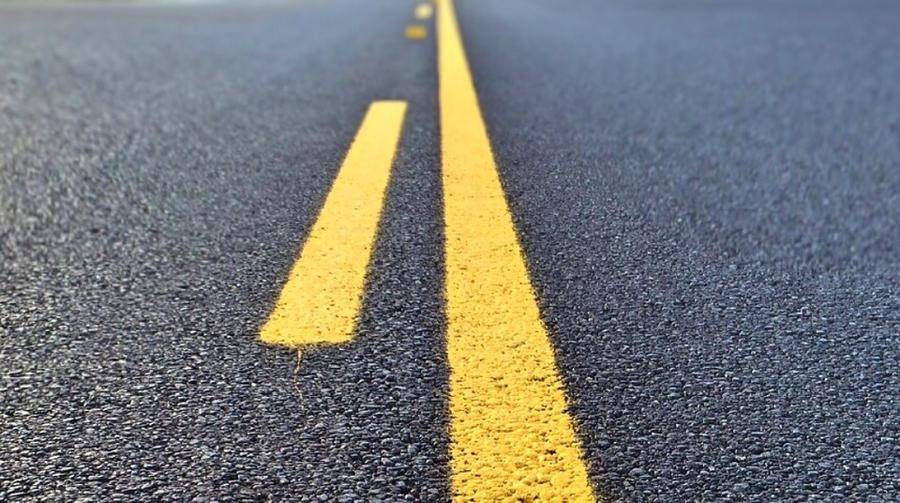 As part of the regular campaigns to renovate the Principality’s traffic lanes, the Urban Planning Department (DAU) will conduct three operations between February 12th and 21st.

Work is done at night to limit their impact on traffic. Pavement repairs are carried out in two stages: planing the tread and laying the new asphalt.

These operations require the closure of the tunnel from 20h to 06h, during these three nights.

These operations require the closure of Avenue Princess Alice between 8 pm and 6 am on Thursday 14 and Monday 18, as well as Tuesday, February 19, from 9:30 pm.

Parking on the portion concerned by the work will be prohibited on all three nights.

The treated area is at the entrance of Hector Otto Avenue, at the mouth of the Engelin roundabout.

The planing / paving treatment will be done the same night: from Wednesday 20th to Thursday 21st February 2019, from 8pm to 1am.

These operations require the closure of Hector Otto Avenue between 8 pm and 1 am on February 20th.

The planing / paving operation will also take place on February 20th, from 11pm to 6am, on the Jardin Exotique bd, from the Engelin roundabout, along the residence “Les Villas du Parc” (77, bd of the Exotic Garden).

These operations will require the closing of the Boulevard du Jardin Exotique from 23h to 06h.