Monaco’s Digital Security Agency (AMSN) was created on December 23, 2015, as a centre of expertise and response to security and digital attacks and operations of vital importance.

Led by Rear Admiral Dominique Riban, an engineer of the Naval Academy and SupTélécom Paris, ASMN’s functions are to prevent and detect digital attacks and to react and coordinate actions in crisis situations. It also raises awareness and encourages public services and security requirements.

As part of this pledge, the agency is supporting an event organised by FEDEM, the Federation of Monaco Employers, and the chambers of new technologies and insurance, on the topic of cybercrime.

The breakfast will take place, also with the support of the Economic and Social Council, on Thursday, November 16, at 8:15 am, in the Bellevue Salon of the Café de Paris (further information: evelyne@gramaglia.mc).

“Monaco is one of the safest states in the world and will do everything to keep it so, including in the digital sphere,” Monaco’s Minister of State, Serge Telle, said recently at a Security Summit.

“The arrival of digitalisation is a revolution … and a revolution is always synonymous with perils. We will therefore have to face new challenges, such as securing networks, putting in place appropriate procedures, developing response capacity, training staff and building competent teams, and, finally, creating an ecosystem.” 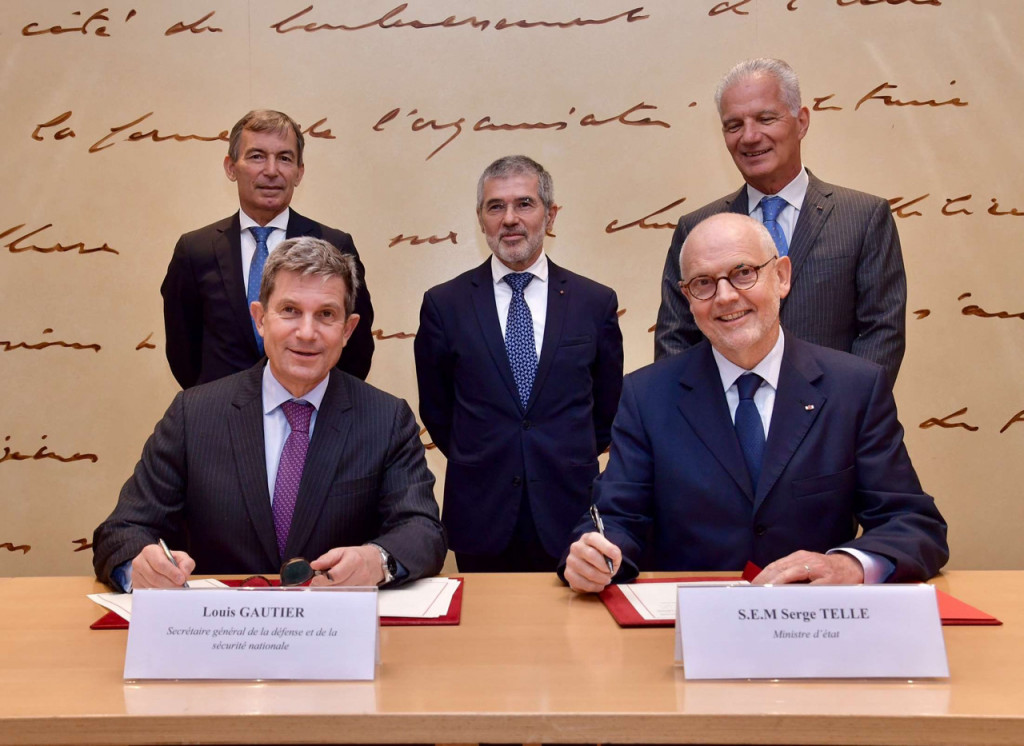 Local News Staff Writer - May 3, 2019
The Department of Seniors and Social Action has just created a new allowance: the Supplementary Disability Allowance or Handicap (ASIH).

Monaco’s Tourism and Conventions Bureau will be represented at the Monaco Pavilion throughout the International Exhibition in Astana, Kazakhstan, from June 10 until September 10, 2017. With the slogan”Thinking about the future”, the Principality will emphasise the importance of the environmentally friendly use of energy and the reduction of CO2 emissions. The Bureau will also be working with hotels in Kazakhstan on energy strategies for the hotel sector and, specifically, on organising a conference on tourism and energy in June next year. READ ALSO: Tourism department appoints new Communications Director READ ALSO: Kazakhstan makes visits easier READ ALSO: Good year for Monaco tourism