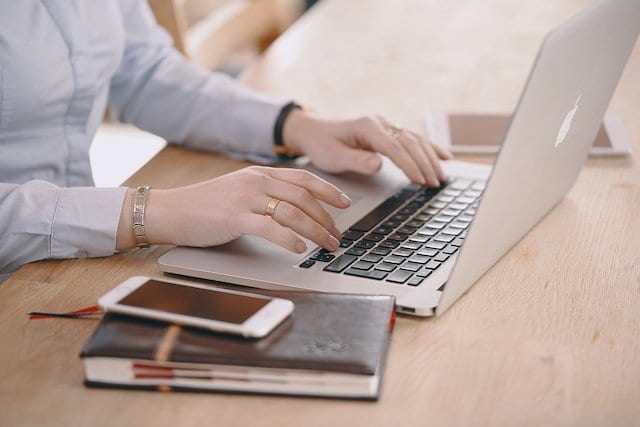 The Principality’s employer’s union, the Federation of Monegasque Enterprises (FEDEM), has formally requested the government scrap a ban on dismissals and the obligation to allow employees to telework which were instated during lockdown.

At the start of the health crisis, a series of layoffs by employers in the Principality made headlines. The government’s response was swift, and under the leadership of Minister of Social Affairs and Health Didier Gamerdinger, a law was passed to prohibit such dismissals during the epidemic.

Now, FEDEM is claiming that the law “attacks freedom of work, the right to property, the principle of legal certainty, as well as the right to social protection.”

It argues that the law is essentially taking away the rights of employers to dismiss employees as well as forcing them to allow workers to telecommute.

The employers’ union says that, whilst it understands “fully that in view of the current pandemic context, the Monegasque State needed to take the necessary measures to ensure the safety of the population, and in particular of the employees working in Monaco”, they find it “unacceptable” that such measures have become law.

The fear for business leaders is that the government is looking to dictate how they run their companies, allowing them unprecedented control over hiring and firing practices.

The union argues that law, published on 15th May in the Official Journal, restricts employers and binds them “excessively and radically to the possibilities of dismissal, by restricting them to only five cases which include serious fault, dismissal initiated before the Covid-19 crisis, death of the employer, disappearance of the cause of the employment contract, and impossibility of reclassifying unfit employees.”

Meanwhile, the union says it is unclear how the law is beneficial in the long run, saying “these provisions do not contribute to the preservation of health or the fight against the spread of the disease and affect the good management of companies.”

The union’s motion was filed on 18th May and will go before the magistrates in due course.