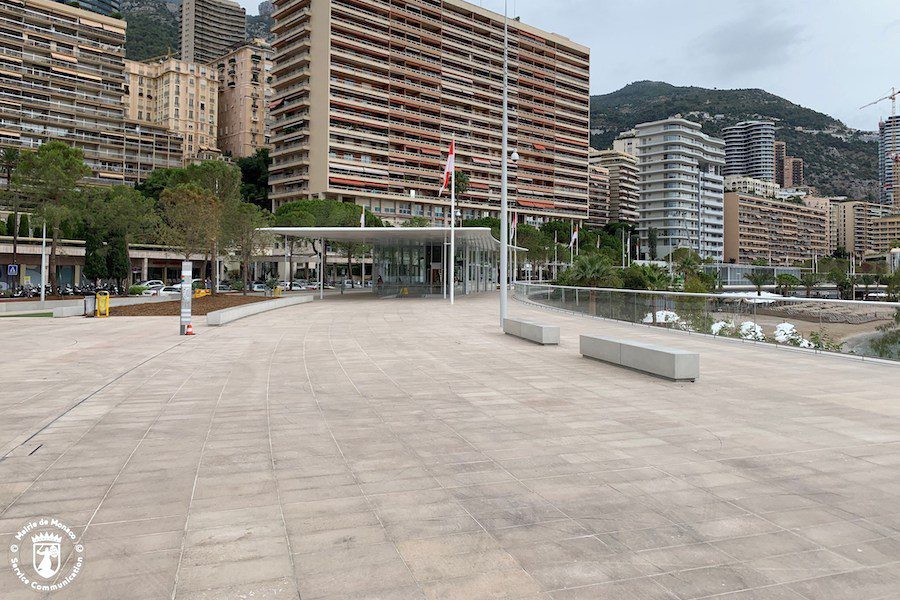 Three roads in Monaco will be named after women who have contributed to the growth and influence of the Principality.
Meeting for an extraordinary session on 28th July, the Communal Council voted unanimously to name three public roads on the Promenade du Larvotto. Place Anne-Marie Campora is being named after the former Mayor of Monaco from 1991 to 2003, the Promenade Princesse Louise-Hippolyte will pay homage to the Sovereign of Monaco in 1731, and Place Josephine Baker will be named after the American-born French entertainer, Resistance agent and civil rights activist, who is laid to rest in the Monaco cemetery.
“These proposals, which have received the approval of HSH the Sovereign Prince and HRH the Princess of Hanover, respond to the Communal Council’s wish to assign the names of female figures who have contributed to the growth and influence of the Principality,” said the Mairie de Monaco in a statement.


Photo by the Mairie de Monaco