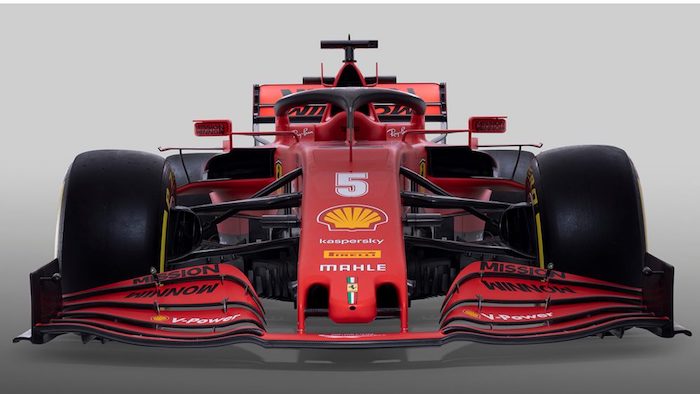 Monegasque champion Charles Leclerc has unveiled Ferrari’s new weapon for the 2020 Formula One season, and it’s called the SF1000.

Visually, this car isn’t much different than last year’s model, but looks can be deceiving. The new car is thinner, making it more aerodynamic and solving a problem from the team’s cars last season. Moreover, they have updated the chassis, monohull, gearbox and propulsion units to create a better, stronger, faster version of last year’s racers.

The new engine, which employs a novel piston technology and a reworked combustion chamber, can do double duty in that it maintains a power advantage whilst adhering to the new regulations that require two fuel flow sensors. The car has a hefty V6 and 1600cc total displacement, with a maximum RPM of 15,000 revs.

The goal of the revamp is of course to win races. Ferrari has had many wins, but no title since 2008, and they are looking to turn that around this season. Hopes are pinned not only to the new car but to their two stars, Monaco’s Charles Leclerc, who has admitted to being extremely excited to drive the new SF1000, and his teammate Sebastian Vettel, who is seeking his fifth world title and his first with Ferrari.

The SF1000 begins six days of testing at the Barcelona Circuit on 19th February.