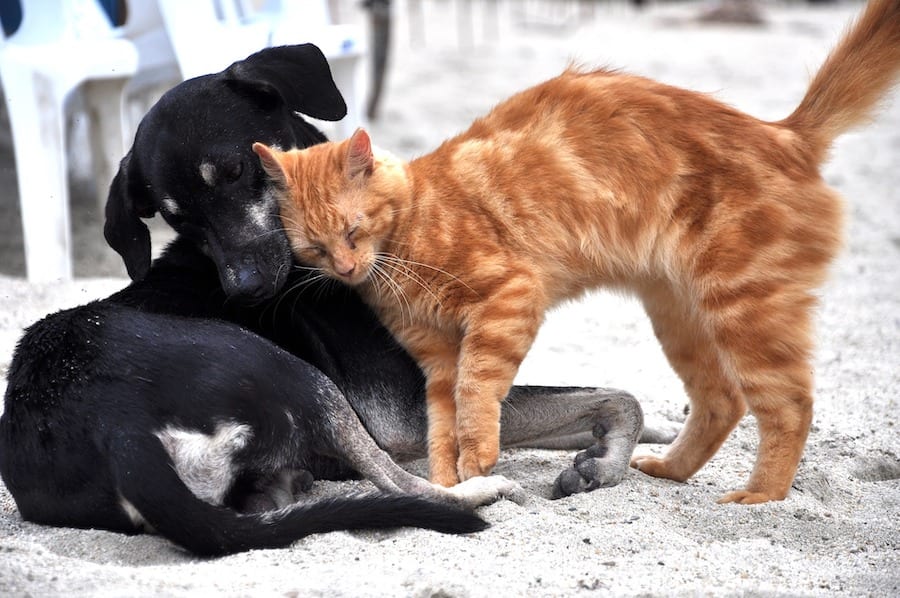 Starting next year, instead of using a passport to travel with pets to and from the UK into Europe, an animal health certificate will be required for entry into both the EU and Northern Ireland. This rule applies for dogs, cats and ferrets.

The new procedures require the following before pets are allowed entry into the EU and are much the same as pre-Brexit rules:

– Dogs, cats or ferrets must be microchipped

– Dogs, cats or ferrets must be vaccinated against rabies. The animal must be at least 12 weeks old before it can be vaccinated.

– Treatment against tapeworm for dogs is required 24-120 hours before arriving, if travelling to a tapeworm-free country

– A vet-issued animal health certificate must be issued no more than 10 days before travel to the EU.

This new system is much less restrictive than what was feared by many pet owners, as various rumours swirled about for months citing the possibility of excessive medical requirements and the reintroduction of long quarantine periods.

The rules making travel relatively painless are due to the Part 2 listed third country status under the EU Pet Travel Scheme granted to the UK which exempts animals arriving from the British Isles from needing a litany of other treatments and tests, including blood samples for various diseases that can only be sent to EU-approved testing centres.

There is a push to have that status upgraded to Part 1 listed status, though that is still in the negotiation phase.

For those wishing to enter the UK from the continent, not much changes. If a pet is travelling on a valid EU passport, that will be sufficient for both entry and exit. The only alteration will be for those living in Europe with a UK issued passport. These pet owners will need to change it to the country of their residency as a UK passport will no longer be considered a valid travel document.

Bomb scare on Monaco’s No 5 bus 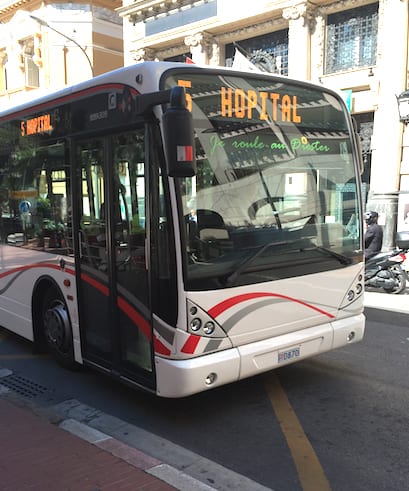 Monaco’s bomb squad was called out on Thursday afternoon after a passenger found a package, the size of a shoebox, apparently left on a seat and raised the alarm. At about 2:30 pm, police and members of Monaco’s specialist bomb squad boarded the bus, which had pulled over at a bus stop on boulevard d'Italie. Every precaution was taken and the bus evacuated. Half an hour after the alarm was first raised, the all-clear was given once the security team found that the suspicious box was empty. In other travel news: Over the Easter weekend, trucks will be banned on French highways from 10 pm on Saturday, April 15, until 10 pm on Monday, April 17. In Italy, the prohibition will start earlier, from 2 pm until 10 pm on Friday, April 14, from 9 am until 4 pm on Saturday, from 9 am until 10 pm on Sunday and Monday, April 17.