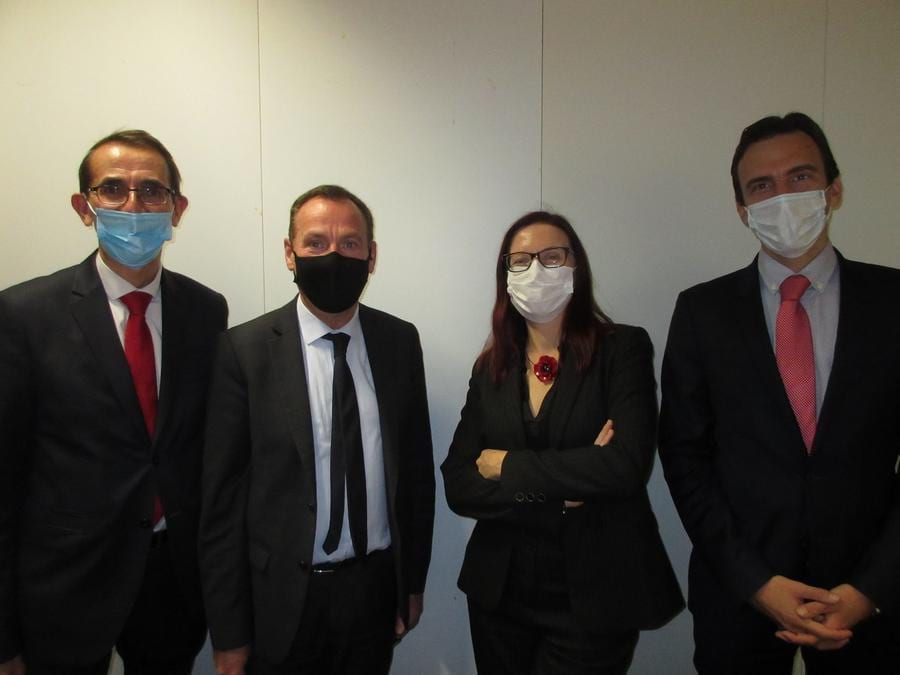 French and Monegasque financial intelligence agencies have met in Paris to discuss the latest international large-scale scams cropping up as a result of the Covid epidemic.
Since the pandemic began, there have been a new breed of fraudsters who are taking advantage of public health concerns, offering low-cost anti-Covid medicines, hygiene products and test kits. The scammers ask for upfront payment and then either send nothing or fake products that have the potential to be harmful.
This issue formed part of discussions between the Monegasque and French Financial Intelligence Units (FIU) in Paris on 30th November. The working methods and analysis of investigators was also on the table.
Michel Hunault, Director of SICCFIN, and Jean-Marc Gualandi, head of Legal and International Affairs, insisted on Monaco’s desire to give SICCFIN – Monaco’s FIU – the necessary means to increase human resources for “an activity that is in constant progression, as evidenced by the last activity report.”
Anti-money-laundering and terrorist financing systems were also discussed giving both sides a better understanding of national vulnerabilities and the need to strengthen existing prevention methods.
Monaco will chair the group of French speaking Financial Intelligence Units in November 2021 at a congress that was previously set for 2020 but was forced to cancel due to the health crisis.