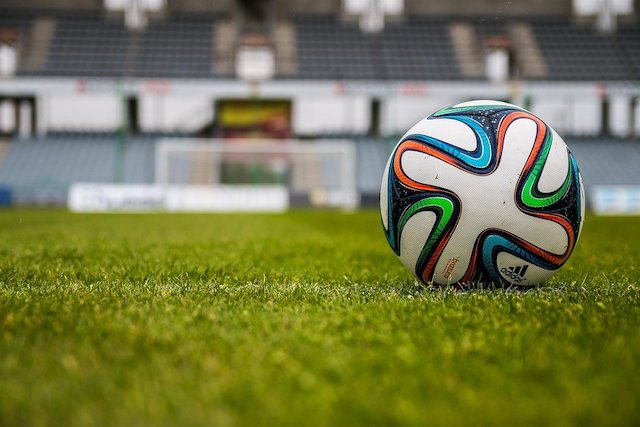 Monaco has highlighted the importance of sport in tackling homelessness and building a sense of belonging at a recent United Nations meeting.
Monaco participated in the UN Economic and Social Council in New York City that adopted a resolution asking nations to develop comprehensive, intersectoral national strategies and specific policy interventions to address homelessness.
Themed ‘Ensuring access for all to affordable social protection systems and housing in order to tackle homelessness’, this was the very first of its kind to tackle the thorny issue for the committee.
Cédric Braquetti, the Principality’s Deputy Permanent Representative to the United Nations, intervened during the general debate to present the health and proactive, human-centred social policy of Monaco.
Monaco also was involved with the portion of the session that included sport as part of the solution. The Monegasques noted that sport was of fundamental importance for homeless people, as it gives them a sense of belonging to something bigger than themselves. The teamwork aspect lifts confidence, builds social ties and fosters integration leading to improved mental and emotional health.
The resolution also urged governments at both national and local levels to improve access to more affordable housing in communities. This, they suggested, can be done through targeted social measures and formal policies on the building and distribution of reasonably priced, safe housing choices for those without means to access such options on the open market.
The declaration also called for an end to discrimination and negative stereotyping of homelessness by proposing that laws, advocacy and awareness campaigns be implemented at grassroots levels.
The decree was passed by the 58th session of the Commission for Social Development, the advisory team that looks after the social development arm of global development.