Film, fashion and finance band together for Celebrating Life

Film, fashion and finance band together for Celebrating Life 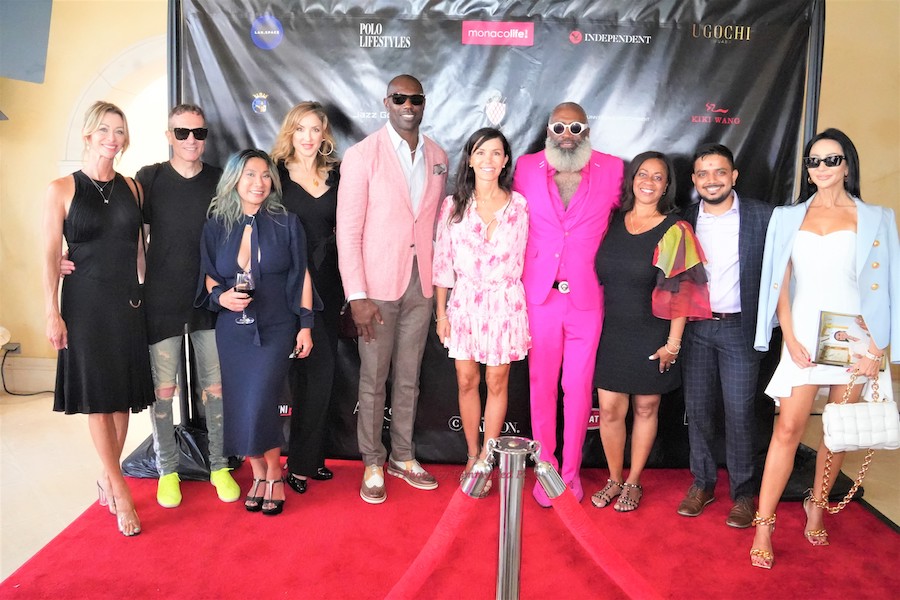 A new company creating global events and experiences uniting business, entertainment, fashion, finances, music and sport has been launched in upscale Santa Barbara, California and is asking people to rethink how these worlds can link together for a greater good.

The new company, Celebrating Life, is asking people to look at business, events and experiences in a whole new way. Based in Los Angeles and Davos, Switzerland, the company’s founders are determined to combine industries once seen as disparate for the betterment of all.

The company’s press release explains: “Award winning producer, Valentina Castellani, of Quinn Studios Entertainment, Lan Trshirky of Lan to Capital, and Gilles David from Pierre Cardin have come together to rethink business and have created a template of how to celebrate life, give back and create connection between worlds that by tradition have been always separated. Movies and entertainment are nowadays the most impactful platform to convey an idea, to change prospective, to address people, therefore Hollywood has acquired a very important space also in finances and business nowadays.  When you bring together these inventive minds, the stage is set to think out-side-the-box with no limits and execute a grand vision.”

The recent launch drew sport celebrities such as Terrell Owens, Byron Chamberlain and Angel McCoughtry, who were sat together with executives from Sony and Netflix, as well as known  producers and Hollywood actors.

Valentina Castellani and Gilles David announced a design collaboration with Terrell Owens for a new sport collection at the press conference, which caused quite a stir, as well as word that iconic fashion brand Pierre Cardin was being relaunched in the United States.

Lan Trshirky is creating a programme at Lan Space for debut at the 2023 World Economic Forum in January, uniting business and finance with entertainment, fashion and sport.

A polo match ensued, led by Francesco Mitrano, President of the Monte-Carlo Polo Federation, and was followed by a Kiki Wang fashion show and skateboarder Steve Olsen’s exhibition of his new paintings, whilst DJ DJLO rocked the house.

The company’s next big event will be in Cannes, at the Palais Bulle, also known as the Pierre Cardin Villa.

Click on the gallery below for more images from the event…