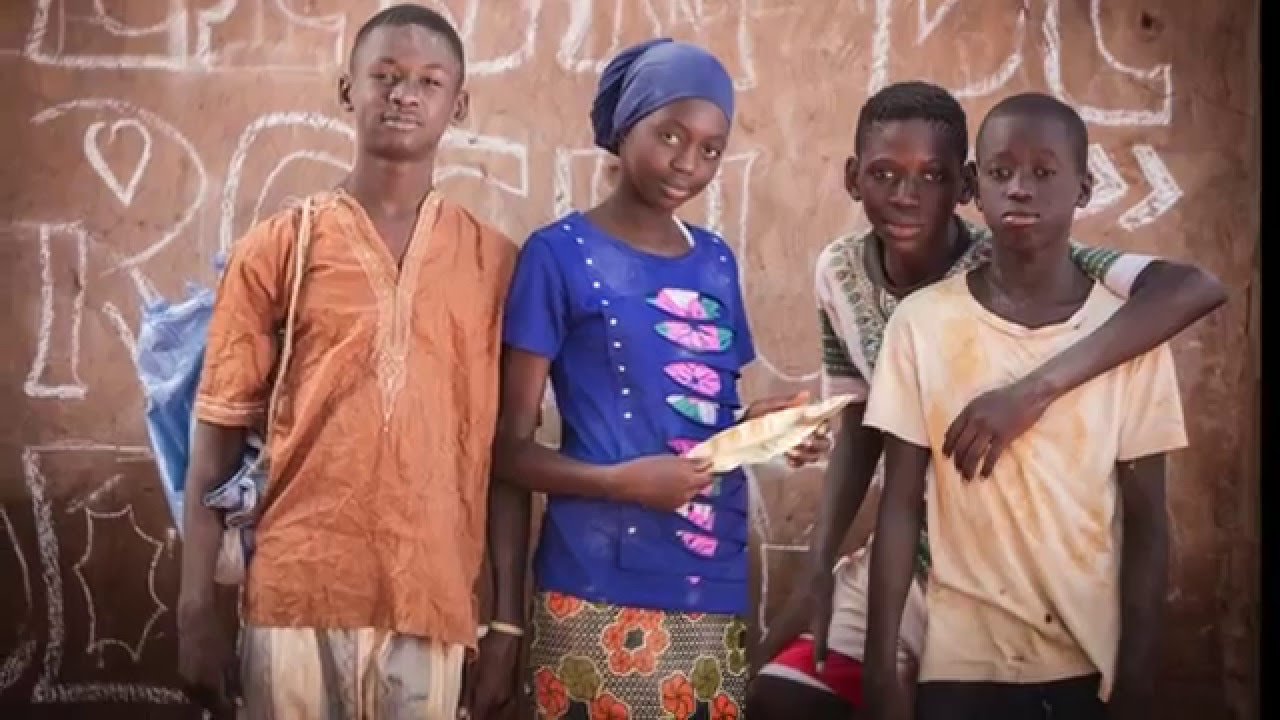 “It’s a short film taken from a story written by children from a school in the outskirts of Dakar,” Hilde Haneuse Heye, Founder and Honorary President of Femmes Leaders Monaco, told Monaco Life. “This tale illustrates the problem of unequal educational rights for girls. The children wrote the tale and their French teacher also plays in the film.”

The students are the winners of the international writing contest organised by Femmes Leaders Monaco, “Aux Coeurs des Mots”, which 19 countries from 3 continents participated in during the 2012-2013 school year.

Ms Heye is International President of Aux Coeurs des Mots. Its first edition was sponsored by the International Organisation of La Francophonie and its Secretary General, Abdou Diouf.

“L’Histoire de Saré Bafé will be shown this Thursday at 7 pm at the Lycée Technique (7 Allée Lazare Sauvaigo), with a cocktail, hosted by Ms Isabelle Bonnal, Director of the Department of Education, Youth and Sport, following the viewing.

The event is free but seating is limited so a reservation by email – indicating name and number of attendees – is essential: auxcoeursdesmots2017@gmail.com

The first International Women’s Day recorded was on February 28, 1909, in the US, as chosen by the Socialist Party of America to honour the 1908 garment workers’ strike in New York that saw 15,000 women standing up for better working conditions. Since 1975, the United Nations has been celebrating International Women’s Day on March 8, a day recognised worldwide that calls for gender equality.

Femmes Leaders Monaco was founded in 2010 and has more than 70 members.

Claude Cottalorda, Ambassador of Monaco in France, and Miss Mouna Lekhnati. Photo: DR[/caption] His Excellency Claude Cottalorda, Ambassador of Monaco to France, attended the 58th Award Ceremony of the Marcel Bleustein-Blanchet Foundation for Vocation on Monday, December 11, where he presented one of the prizes. This Foundation, chaired by Elisabeth Badinter, offers financial awards young men and women who are particularly deserving in different fields of activity, from literature to sport, science, research and the environment. During the Ceremony held at the Edouard VII Theatre in Paris, the Ambassador of Monaco presented the HSH Prince Albert II Prize to Miss Mouna Lekhnati, a young 22-year-old planner, who plans to build a Smart City, thanks to her studies in technology and sustainable development. The vocational prize will allow this young woman to finance part of her tuition fees and help her in the beginning of her future career.