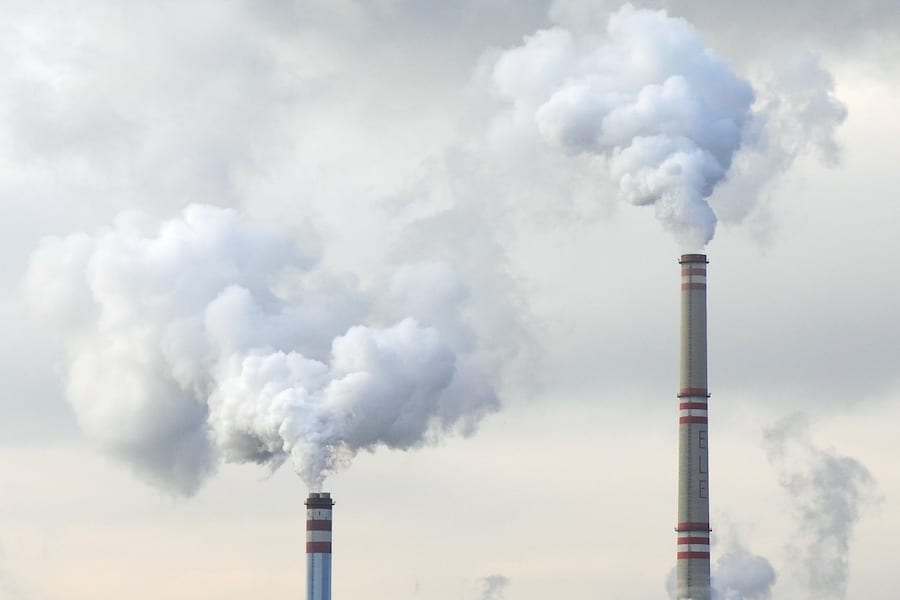 France’s Citizen’s Convention for the Climate wrapped up its final meeting on the weekend and participants have come away with a mixed bag of feelings on the efficacy of this democratic means of swaying policy.
The Citizen’s Convention for the Climate, a direct-democracy concept born in the heady pre-Covid days and in response to the “yellow vest” uprisings, had their final meeting over the weekend. The results proved mixed with some hailing the idea as a step in the right direction and others saying it was bogged down with frustrating compromises.
The group of 150 randomly selected French citizens were tasked in 2019 to explore options and ways to turn France into a green economy leader. The mission is to create a scenario where the country is able to cut greenhouse gases by 40% over 1990 levels by the year 2030.
A ban on “ecocide” and the addition of articles in the French constitution to fight against global warming were two of the key recommendations. The 150 looked at ways to reform across six major areas including consumption, production, work, travel, housing and food, and governance. By October of last year they had presented 149 proposals, only three of which were rejected.
Two draft laws have been formulated using the measures, the Climate and Resilience Bill and another constitutional bill that covers things such as a ban on advertising fossil fuels, restrictions on short-haul domestic plane travel if other transport is available, and a ban on nitrogen and other polluting fertilisers used in farming.
The laws are meant to be debated in the French National Assembly at the end of March.
Though many see this as a rousing success, some have come away disappointed saying they believe the final bills will be significantly watered down in parts, and entirely discarded in others.
One citizen identified as Benoît told the regional daily Ouest France that he didn’t expect the measures put forward by the citizens’ council would ultimately carry much weight with the government.
Furthermore, the High Council for Climate, an independent body, criticised the recovery plan on 23rd February, saying the climate legislation was not ambitious enough to get the job done.
French film director, actor and environmentalist Cyril Dion, who was French President Emmanuel Macron’s original appointee as overseer of the citizen’s group, publicly accused the president of breaking promises with regard to the amending of proposals. Dion gathered signatures from 350,000 people in an online petition before writing a letter to Le Monde to remind Macron of his words.
“For this democratic initiative to work, it is essential that you commit to taking up the proposals resulting from the citizens’ deliberation ‘as is’ and submit them to the French people or to the MPs … For years, politicians organised ‘participatory democracy’ that was a sham. Citizens are consulted and then elected officials very often do nothing. Experts are appointed, work hard … and then their recommendations are ignored, unravelled, weakened,” he wrote.
Macron hit back saying that this approach was not helpful and that the opinions of 150 randomly chosen people were not “take it or leave it” proposals, but meant to be used as guidelines and jumping off points for broader discussion.