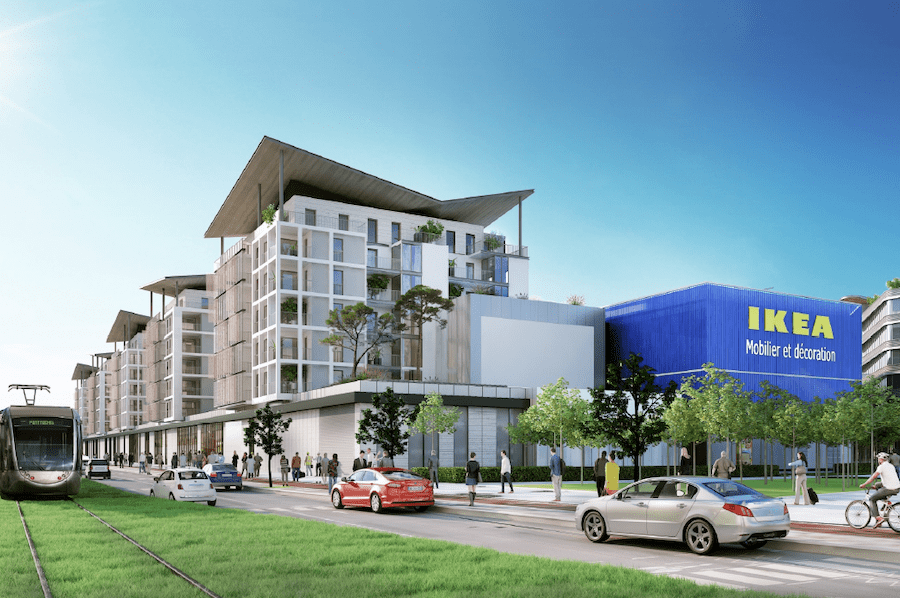 After years of waiting, Ikea has revealed exactly when the doors of its new superstore in Nice Saint-Isidore will swing open to the public.

The project has been in the works for what seems like forever, but now there is a firm opening date set.

During a site visit on 9th December, Walter Kadnar, CEO of Ikea France, revealed that 11th May 2022 will mark the opening day of the first Alpes-Maritimes branch of the popular Swedish superstore.

Ikea is said to be hiring no less than 400 staff members and are specifically looking to take on people in the fields of logistics, sales, customer relations, catering, interior design, finance and administration, and human resources.

Kadnar promises the new IKEA will have “special atmospheres” and “special product lines” to attract customers, but the location alone will be a draw. After making the long trek to Toulon in the Var to reach the nearest store, this location on the outskirts of Nice is sure to bring in clientele from Monaco, the Alpes-Maritimes and Italy.

The company chose the eco-district of Saint-Isadore in Nice as the ideal spot. It sits next to the Allianz Riviera Stadium and will be 24,000m2 in size.

Surrounded by housing, offices and shops, the store will stand out from other Ikea shops in France by its blue enamelled glass facade, its roof developed as a fifth facade, 7,000m² of green solar panels and its green spaces.