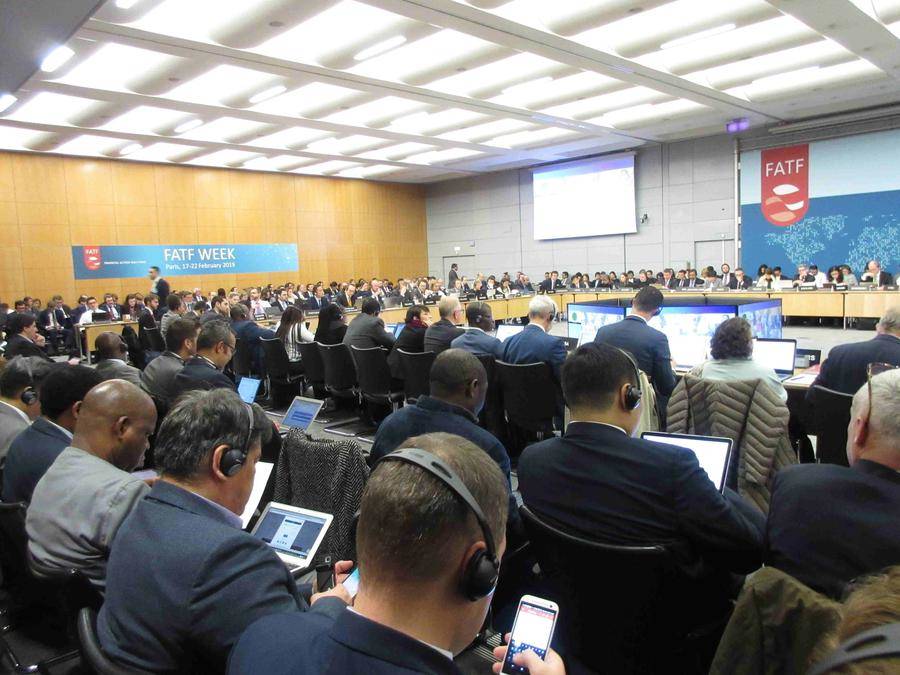 A taskforce charged with combatting money laundering, terrorist financing and other threats to the international financial system has wound up its work in Paris. Monaco’s Jean-Marc Gualandi served as a delegate and worked on a number of solutions for the global problem.

A representative of the Control Information Service on Financial Circuits (SICCFIN), Jean-Marc Gualandi participated in the Plenary Assembly of the Financial Action Task Force (FATF) which took place in the French capital from 17th to 22th February.

The main objective of the FATF, established in 1989, is to combat money laundering, terrorist financing and other related threats to the integrity of the international financial system, including through the development of regulatory standards.

It also monitors the progress made by its members in implementing the required measures, examines money laundering and terrorist financing techniques and measures to combat such phenomena, and encourages the adoption and implementation of adequate measures at the global level. In collaboration with other international actors, the FATF also identifies vulnerabilities at the country level to protect the international financial sector against its use for illicit purposes.

At this plenary meeting, delegates worked on many topics such as virtual asset risk mitigation, the approval of several guidance documents related to the application of the risk-based approach to certain professions, the reviewed the China and Finland Mutual Evaluation Reports and updated the list of countries with strategic AML / CFT deficiencies.

During his stay in Paris, Jean-Marc Gualandi was also received at the Monaco Embassy by HE Christophe Steiner, Ambassador of Monaco in France.