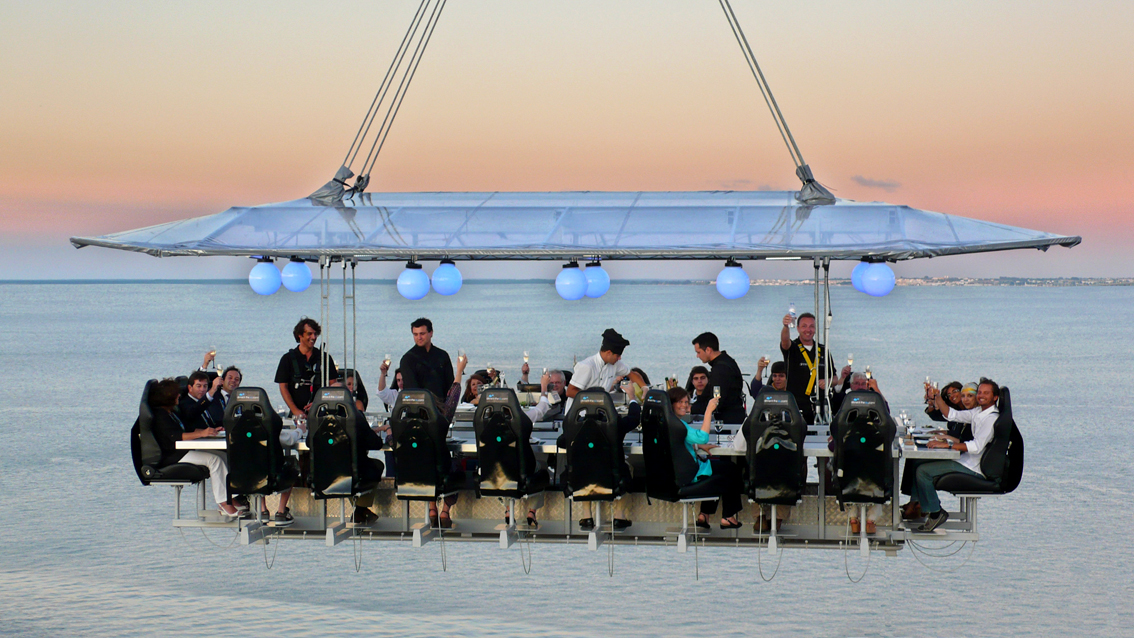 The Principality will welcome a prestigious and exceptional event later this year. Over a period of ten days, from July 7 until July 16, 600 people will have the opportunity to taste the refined creations of famous chefs while dining up in the air, above the terrace at the Monte-Carlo Casino.

A capsule will be suspended at a height of 50 metres, big enough to accommodate 22 people at a time. Three servings will take place at lunchtime, at sunset and again in the heart of the night illuminated by the stars. More than 20 chefs have accepted the challenge, among them Christian Garcia, the chef of the Prince’s Palace, Philippe Etchebest, a two-star Michelin chef and holder of the “Meilleur ouvrier de France” Award, Philippe Joannes, also a holder of the “Meilleur ouvrier de France”, Marcel Ravin, a star chef of the Monte-Carlo Bay Hotel, and Michelin star chef at the Monte-Carlo Bay Hotel, Paolo Sari.

The opening of reservations was officially announced on March 7 at the Casino of Monte-Carlo, in the presence of the organiser, Jean-Christophe Goethals, Managing Director of the company JustUnlimited and three of the chefs, Mr Joannes, Mr Sari and Mr Ravin. 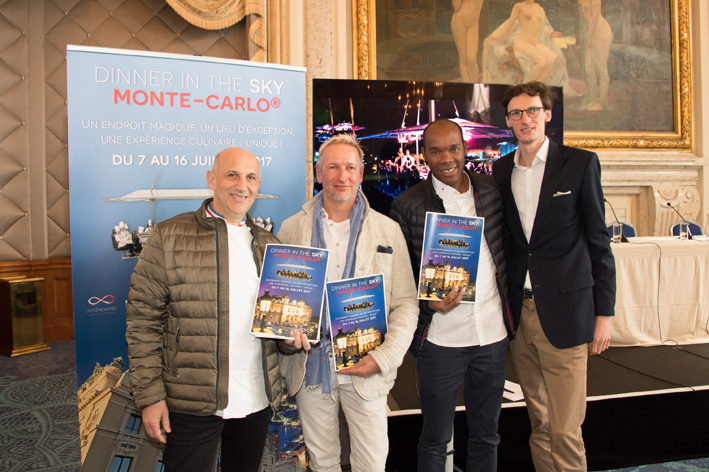 Elections for Monaco’s National Council, which took place yesterday, resulted in a landslide win for Stéphane Valeri’s “Primo” group, otherwise known as Priority Monaco. It was clear within a few hours of the polls closing at 7 pm on Sunday, February 11, that Primo had won by a wide margin. Overnight it was announced that two candidates had been elected for Horizon Monaco and one for the Union Monegasque, giving Primo 21 of the 24 seats in the parliamentary assembly. Turnout was down from 74.4 percent in 2013 to 70.35 percent. Half an hour before midnight Stéphane Valeri, the former Minister of Health and Social Affairs, told his supporters they had won a very big victory. The new leader of the National Council, who served for several years as its president some years ago, added: "I want to warmly thank the Monegasques who have given us a very big victory tonight. Their confidence gives us the legitimacy necessary to give the National Council its full place among [Monaco’s] institutions." "Now that the electoral period is over, I appeal to compatriots of all sensibilities, so that tomorrow the great Monegasque family, united behind our Sovereign Prince, will come together." Among the personalities elected on the Primo list are Jose Badia, former foreign minister, and Guillaume Rose, formerly head of the Tourism and Conventions office. See full results here.