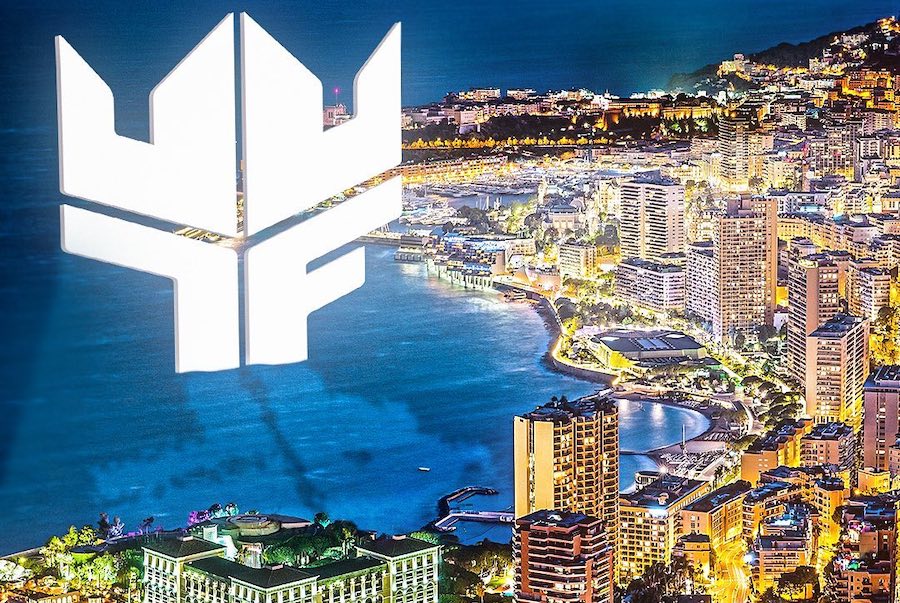 Israeli sports organisation Finest has acquired Monaco Esports for $10 million, ending all Monaco Esports branding and operations after the upcoming Sim Racing event, as the bigger venture will absorb the Monaco-based company.

The merger between Finest and Monaco Esports was announced on 14th March and is part of Finest’s plans for international expansion.

“I am really glad to welcome the Finest group in Monaco, their experience and knowledge of the esports world will help the Principality of Monaco and the Federation to improve and put Monaco in the front of the esports scene,” said Louis Ducruet, President of Monaco Esports Federation.

Finest was founded in 2019 by Rubik Milkis but is now being run by former CEO of the Israeli Football Association Rotem Kamer. Milkis still retains an active role as the company’s Chief Gaming Officer (CGO).

“It is a new era of esports we will witness in Monaco. For years we have been working to build the foundation of what would become a highly global structure. Monaco Esports merging with Finest gives that worldwide reach we’ve been expecting. We are now looking forward to the extraordinary results we are going to achieve within this new family,” said Boris Fedoroff, President and Founder of Monaco Esports.

Finest was recently taken over by media giant RadarZero when CEO Mark Klein took over the majority stake in the business in late 2020. This makes it part of a larger portfolio of gaming operations owned by Radar, such as GameSquare, Enthusiast Gaming and FaZe Clan.

In July 2021, Klein met Louis Ducruet and Boris Fedoroff and began talking about a merger, which made sense for both sides. Monaco Esports would get a money injection and a higher profile, and Finest would get access to Monaco’s market, reputation and enthusiasm.

“The Principality wants to make Monaco a gaming hub in Europe,” Klein explained to gaming site dextero.com. “They would like to see events every two months. Events made for the fans, for the pro teams, for the industry, to create best practices and bring financiers and investors in gaming companies and technology to Monaco.

“They 100 percent want to support those initiatives. They also want to subsidize the fanbase through afterschool programs for kids, for example. Their support is something that, unfortunately, I cannot say that we have here in Israel [from a government perspective].”

Finest also wants to encourage more girls to be part of this world, and already support the Valorant Girls Team. It should be noted that metrics are showing the split between boys and girls in esports is coming close to equal, so the women’s market is becoming hugely important as an untapped resource.