Fireworks are back, for two nights

Fireworks are back, for two nights 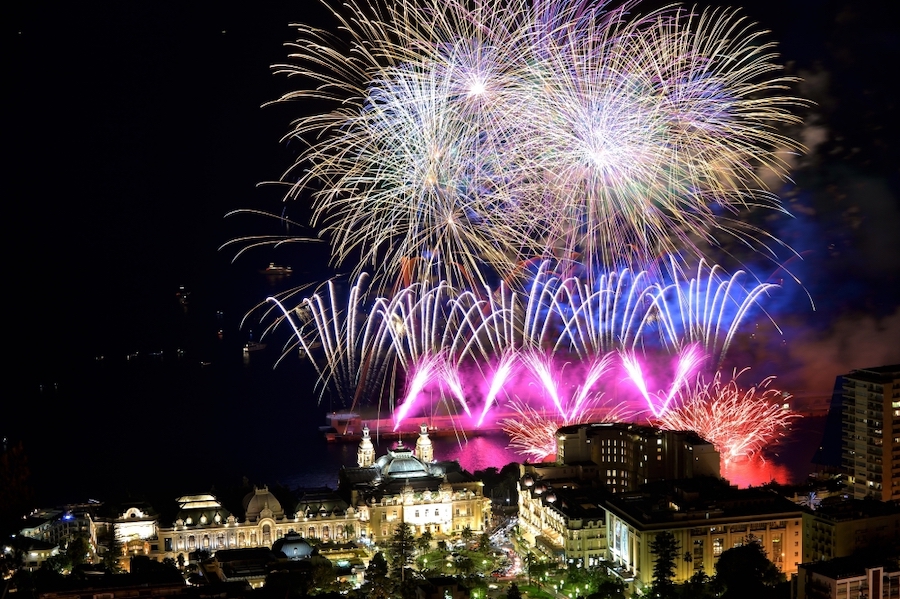 Have you missed the fireworks displays in Monaco? Well, the Mairie is pleased to announce that the skies of the Principality will be lit up during two spectacular nights this summer.

The disappointment of being forced to cancel the annual Monaco Art en Ciel fireworks competition will hopefully be lessened by the announcement of two nights of fireworks being organised at the port for the public. On 31st July and 7th August, Monaco City Hall will provide dazzling light displays free for all to enjoy, with conditions of course.

Three areas have been designated for the public to get the best views. They are at Quai Albert Ier, Route de la Piscine on the north and south docks of Port Hercule, and on the terrace of the Princess Grace Theatre.

Access to the areas is free but there will be strict health measures in place, including mask-wearing for everyone over age five and a valid health pass for those over 16 years of age, along with a form of identification.

The Stade Nautique Rainier III will shut at 6pm on both evenings to allow preparations to begin.

For the events to run smoothly, there will be a total of nine checkpoints. They will be located at Quai Albert Ier opposite Rue Princesse Caroline, at Rue Suffren Reymond near Rue Princesse Antoinette, near the tobacco shop, Route de la Piscine at the Miramar Hotel, Quai des Etats-Unis, and next to La Rascasse.

For the terrace of the Princess Grace Theatre, one entry point will be set up at the level of the theatre, and another at the public elevator of the Jardins du Casino.