First AS Monaco game of season ends in draw

First AS Monaco game of season ends in draw 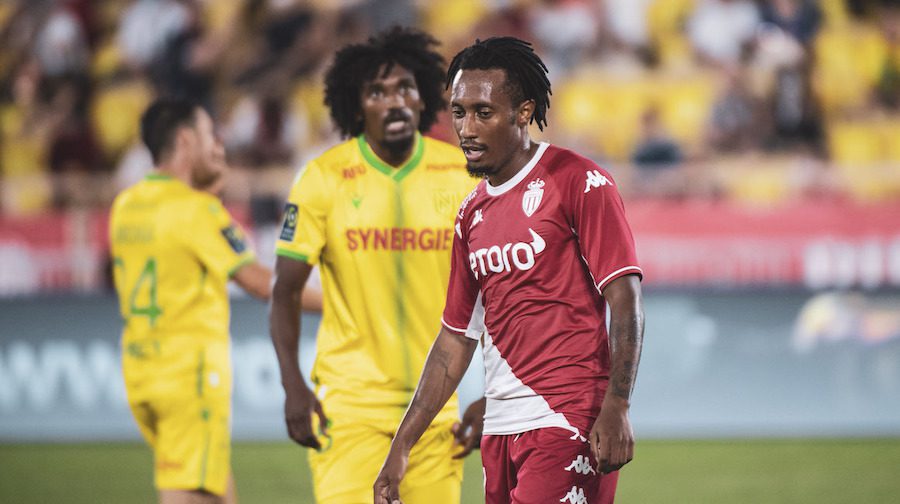 AS Monaco hit the pitch against Nantes at home in front of fans for the first time in 10 months, ending the evening with an acceptable but not wholly satisfying final score of one to one.
On a night that saw the return of supporters, new uniforms and the debuts of Monaco’s newest recruits, Jean Lucas and Myron Boadu, fans of the Red and Whites had high hopes for the night.
As it turned out, they didn’t have quite the ending they had hoped for, but still came out with a respectable one to one tie against a well-organised Nantes team.
“We had hoped for a victory, but the other team did too,” said Coach Niko Kovac after the game. “They only had one chance and made it count. For our part, we had a lot of chances without being able to score more. We’re a little disappointed, but that’s football. We started off the same way last season (2-2 against Reims), and now we must move forward.”
Monaco’s Gelson Martins opened scoring 14 minutes into play, giving him the distinction of making the first Ligue 1 goal of the season. He knocked it through the far left post after a fantastic pass from teammate Caio Henrique.
The team played well, but not as well as they should have considering they had possession for three-quarters of the match and had three times the number of attempts on goal, outgunning Nantes on that front 15 to five. Still, the tries mean nothing without the conversions.
Coach Kovac acknowledged this saying, “Last season we didn’t concede a lot of goals in these phases of the game. Mistakes can happen, and sometimes they can cost you a goal, at other times not. We had plenty of possession and we created chances for ourselves. We will have a better result next time.”
Despite not securing the win, it was a good enough start to a season which will no doubt ramp up quickly.
Monaco returns on Tuesday at 8pm with another home game, this time in the rematch against Sparta Prague for the third preliminary round of Champion’s League play, followed by more Ligue 1 action on Friday at 9pm where they head to Lorient.