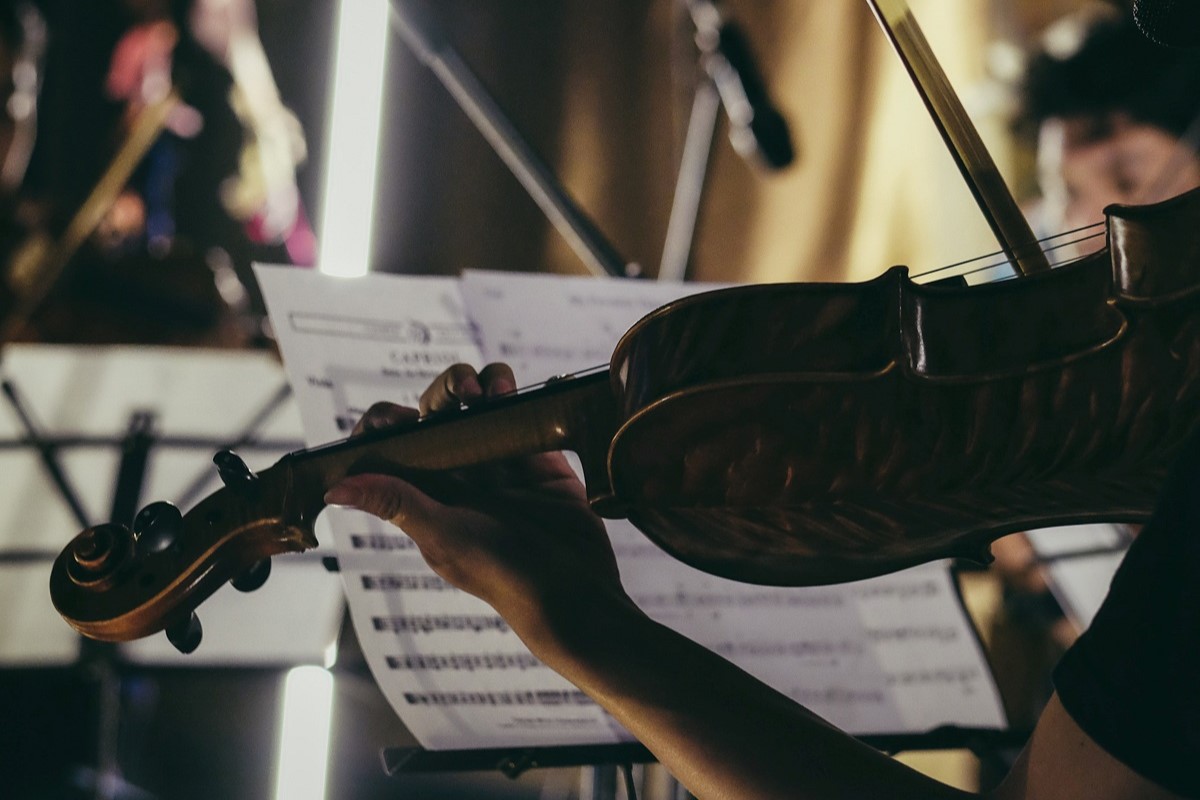 The Monte-Carlo Philharmonic Orchestra will be performing five concerts dedicated to the works of one of the classical world’s most prolific and famous composers, Wolfgang Amadeus Mozart, from the end of January.

Fans of the musical genius have something to look forward to this month as the Monte-Carlo Philharmonic Orchestra (OPMC) is gearing up for a series of performances running from 27th January to 5th February with their Mozart in Monaco event.

The opening night will feature pianist David Bismuth accompanied by Liza Kerob on violin, Frederico Andres Hood on alto and cellist Thierry Amadi, who will be playing pieces by both Mozart and that other classical master, Ludwig von Beethoven.

Then on Sunday 29th, the OPMC’s Artistic and Musical Director Kabuki Yamada will be conducting an evening with pianists Lucas and Arthur Jussen and violinists Liza Kerob and Ilyoung Chae, who will be performing four Mozart classics.

Then on Tuesday 31st, the OPMC will be hosting a Musical Happy Hour featuring Matthieu Bloch and Martin Lefèvre on oboe, Marie Barrière-Bilote and Diana Sampaio on clarinet, Arthur Menrath and Michel Mugot on bassoon, Patrick Peignier and David Pauvert on horns, and Matthias Bensmana on bass. They will be playing extracts from all-time favourites, including from the Enchanted Flute and Don Giovanni.

On Friday 3rd February, a completely different concert will take place featuring Xavier de Maistre on harp under the direction of Bernard Labadie. The renowned harpist will perform three pieces by Mozart, which are sure to be as hauntingly beautiful as his instrument itself.

Ticket prices start at €17, with Happy Hour prices running at €13. For reservations and more information, visit the OPMC website.