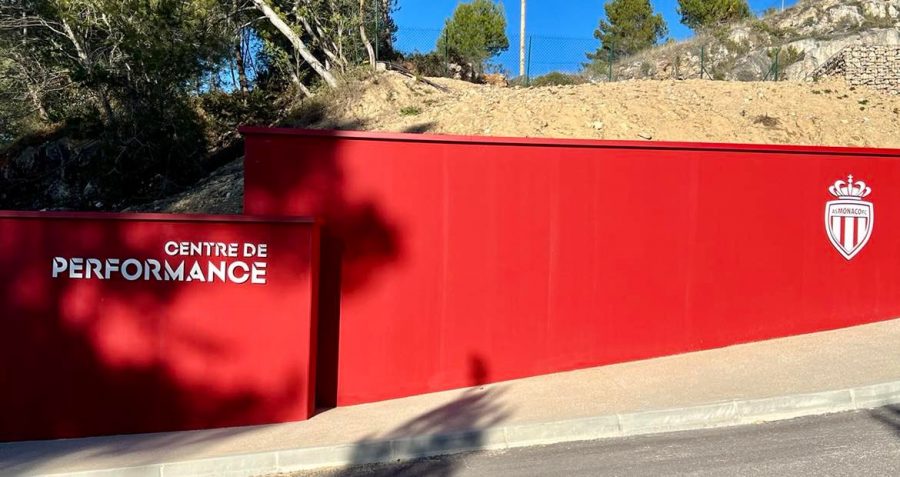 AS Monaco will face a gruelling re-introduction to competitive football. Not only will they potentially contest four Champions League play-off fixtures, they will also face six of last season’s top eight in the first seven games.

Monaco will get underway in early August with a trip to Strasbourg before a double header at the Stade Louis II, which sees Europa League outfit Rennes and RC Lens make the trip to the Principality. They will then face last season’s champions PSG at the Parc des Princes, before a match against Troyes in Monaco just days later. Overall, Monaco could potentially play nine fixtures in just one month.

Things don’t get any easier in September. Philippe Clement’s side will make the short trip to rivals OGC Nice, before receiving Lyon at home. It will be a difficult start to a long season, but should they pick up points against what are expected to be close rivals, they will head into a calmer October high on confidence, and having dealt blows to some of their closest competitors.

2022/23 will be no normal season. What immediately jumps out from the calendar is the gaping hole in it from mid-November until the end of December. Whilst this time is usually one of the most intense of the season, with midweek European matches and a congested domestic schedule to contend with, there will be no games played this period this year.

The reason? The winter World Cup in Qatar. The tournament, usually held in the summer, was moved to the winter due to the extreme temperatures that the Gulf State experiences during the months of June and July.

League football will therefore stop after Riviera rivals Marseille visit the Stade Louis II in mid-November and won’t restart until after Christmas with a trip to Auxerre. That fixture will take place just over a week after the World Cup final, which is scheduled for 18th December.

That trip to Auxerre will be one of three new destinations. Monaco often fill the away ends and live up to their slogan “Everywhere, always.” This year they will not only get the chance to visit the Stade de l’Abbé-Deschamps for the first time since the 2011/12 season, but they will also face their first trip to Corsica (AC Ajaccio) since February 2017 as well as facing a return to Toulouse after a two-year absence from Ligue 1.

Two of the biggest dates in the diaries come within two weeks of each other in February. PSG, who Monaco swept aside 3-0 in the corresponding fixture last year, visit in mid-February, before Nice make the short trip down the coast just a fortnight later. Both are likely to draw some of the largest crowds of the entire season.

Due to that mid-season break – although it is of course no break for the players – the season will finish unusually late. Whereas the season is usually wrapped-up in mid-May, it will this year be extended until early June.

It won’t be an easy finish either. They will face 2020/21 champions Lille, before back-to-back trips to Lyon and Rennes. They will finish the season against newly-promoted Toulouse at the Stade Louis II on 3rd June in what could potentially be a crucial clash for both sides.

As the number of teams in the league will be reduced from its current 20 to 18 from next season, four teams will be relegated this year. As a recently promoted side, Toulouse will begin the season as one of the favourites to go down, meaning that the final day could be a matter of survival for the side, whilst Monaco could be in contention for silverware or a European place.