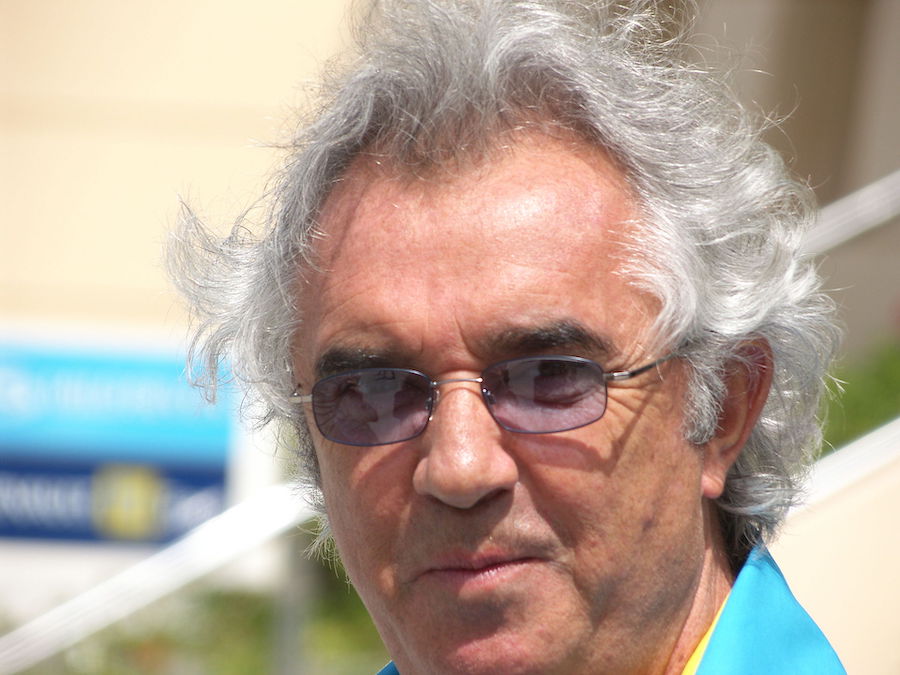 Billionaire businessman and Monaco resident Flavio Briatore has been released from a Milan hospital after spending almost a week under observation for Covid-19.
The 70-year-old was admitted to the San Raffaele Hospital in Italy on Sunday after testing positive for the coronavirus. He was released on Saturday and is now in quarantine at his home in Italy.
Flavio Briatore greeted photographers as he left the hospital wearing a protective mask. The businessman and former Renault boss – who was recently forced to close his restaurant Cipriani in Monaco because of Covid-19 cases among the staff – waved to photographers before getting in his car to go home.
“The general clinical conditions allow the patient to continue treatment in isolation at home, as planned in the event of positive Sars-CoV-2 coronavirus,” San Raffaele Hospital said in a statement.
The flamboyant businessman was originally being treated for acute prostatitis when a mandatory conoravirus test came back positive.
Briatore’s former wife Elisabetta Gregoraci and Fernando Alonso have both said separately to the Italian media that the 70-year-old Italian is “fine”.
Flavio Briatore steered Michael Schumacher to world titles in 1994 and 1995, and Fernando Alonso to a similar double in 2005/2006 before leaving his role as Renault team boss following the ‘crashgate’ scandal in 2008/2009.
“I was one of the best, you know,” he recently told Euronews. “Historically, when you look at F1 as a whole, I was the first to do things differently. People love to start rumours, to talk. I won the World Championship with three different teams. I am the one with the most victories in Monte Carlo.”