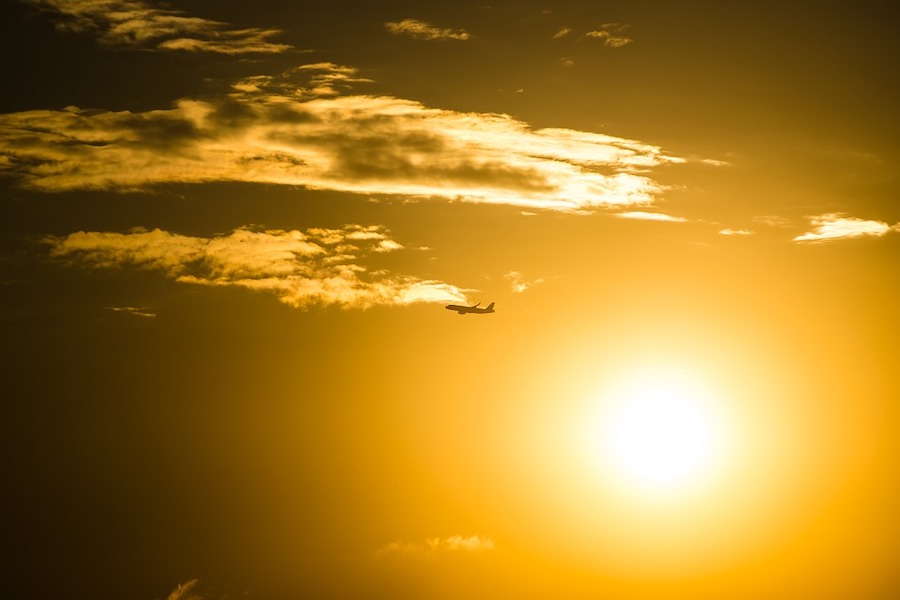 International airlines are cancelling or changing the routes of flights scheduled to fly over the Middle East in the wake of retaliatory strikes by Iran on two Iraqi military bases housing US troops. The attacks on the bases were reprisals for a US bombing attack that killed General Qasem Soleimani last week.

Mounting tensions between the US and Iran are making it increasingly hard for airlines to fly over the Middle East. With vast swaths already out of bounds due to war or political unrest, the current situation has blocked even more airspace.

Major carriers such as Air France, Malaysia Airlines, and EVA Air have reported they will steer clear of the airspace over both countries, whilst Singapore Airlines has stated they will not fly over Iran.

The United States Federal Aviation Administration has curtailed commercial flights flying over both countries and has additionally restricted flying over the Gulf of Oman and the Persian Gulf. Russian authorities have followed suit.

These restrictions mean not only inconvenience for the pilots, but also cost airlines money. Added kilometres flown to avoid hot spots means higher jet fuel costs, an expense which typically gets passed onto passengers.

Just hours before the ban was announced, a Ukrainian International Airlines flight crashed after taking off from Tehran’s airport, with an estimated 176 passengers and crew aboard. More than 80 Iranians and over 60 Canadians are reported dead, according to official sources in Ukraine.

The cause of the crash is as yet undetermined, with some speculation that it was due to technical malfunctions. The website for the Ukrainian Embassy in Iran posted earlier that terrorist attacks were not ruled out but has since removed the post.